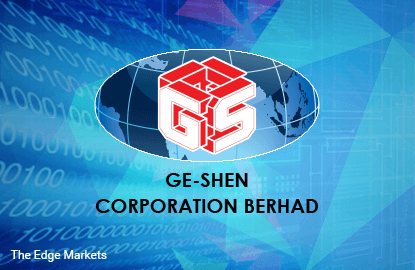 To recap, major shareholder Chan Choong Kong, via PNSB, has increased his stake in Ge-Shen from 14.3% to 52.67% on August 11, thereby triggering the 33% mandatory takeover offer (MGO) threshold.

Based on the listing requirements, Pelita Niagamas is obliged to undertake an unconditional MGO for all the remaining shares and redeemable convertible preference shares it does not already own at 81 sen each for both. The MGO is open for acceptances until 5.00 p.m. on September 22.

Notably, Chan has been accumulating shares of Ge-Shen lately, raising his stake to 53.42% as of September 7. 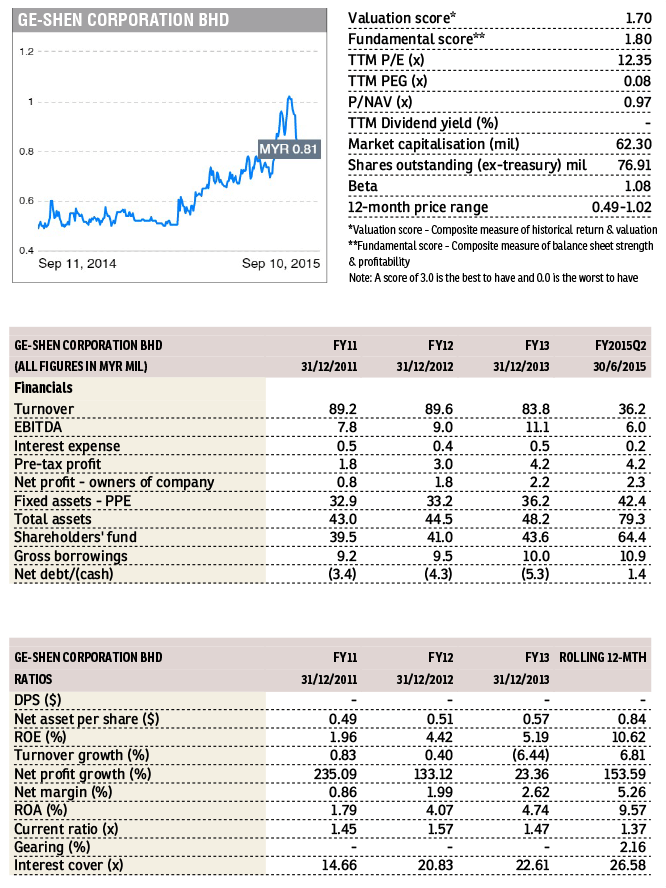