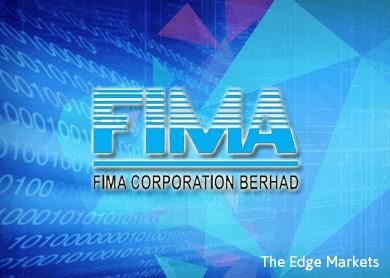 Fima produces and trades government security documents such as travel documents and licenses. The company diversified into oil palm plantation in 2007. At end-2014, it has total landbank of 21,009 hectares, mostly in Kalimantan, Indonesia. Fima also has a 20% stake in Giesecke & Devrient Malaysia Sdn Bhd, the operator of the country’s only banknote printing plant, in Shah Alam. 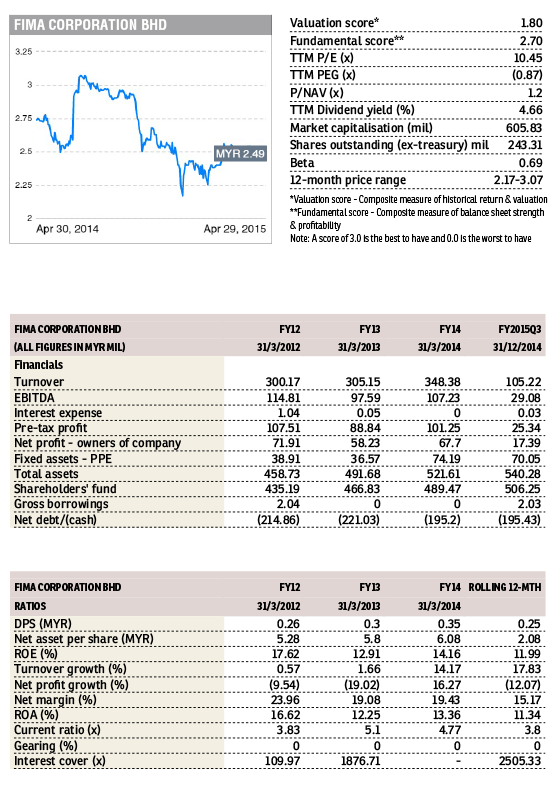