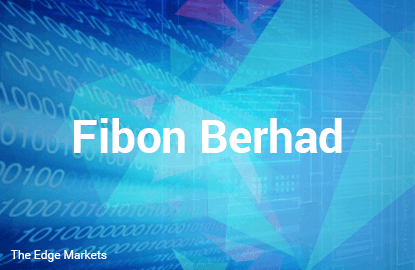 Fibon is primarily involved in the manufacturing and trading of electrical insulators, electrical enclosures, switchboard equipment parts and meter boards. In FYMay2015, export — including to Singapore and Australia — accounted for 72.8% of sales.

For 1QFY2016, net profit more than doubled to RM1.9 million despite flattish revenue, thanks to higher forex gains of RM1.3 million. 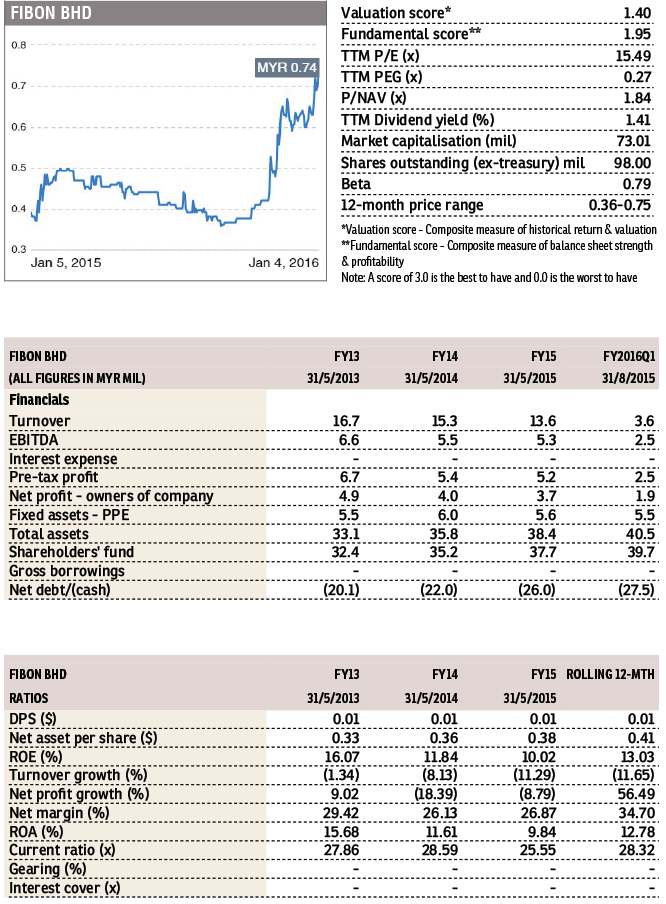