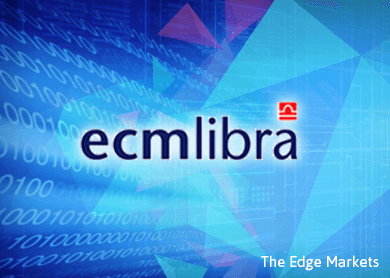 The cash component of the proposed distribution will be funded by cash reserves, retirement of loan assets, and redemption of investments in unit trusts and shares. The remaining balance will be in the form of the E&O securities or in cash, provided that the E&O securities are fully realised in the interim period. 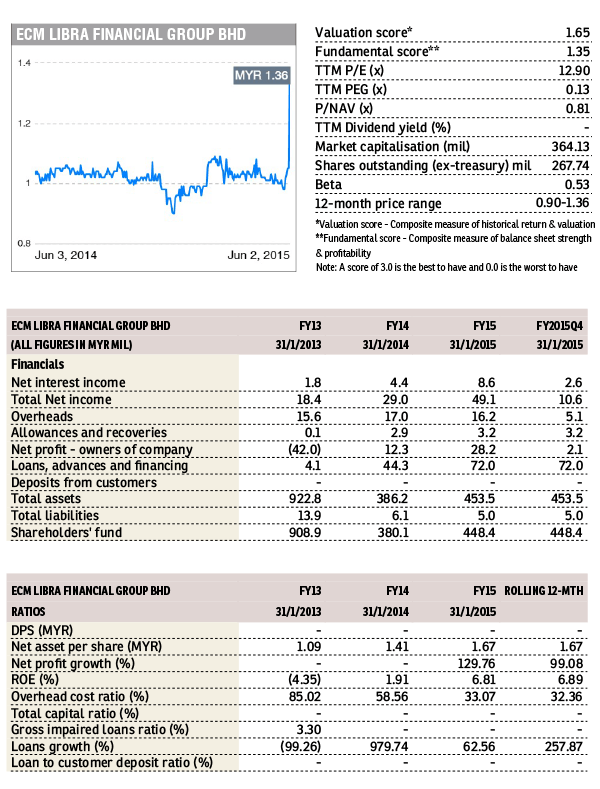