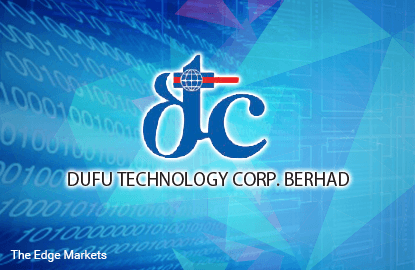 The sharp rise in price and trading volume prompted an unusual market activity query from Bursa Malaysia, which Dufu has yet to reply at the time of writing.

Dufu settled at a one-year high of 63 sen at market close.

Going forward, Dufu expects its new product mix development with its hard disk drive (HDD) customers to sustain its HDD businesses and mitigate, to a certain extent, the expected contraction in the global HDD industry. 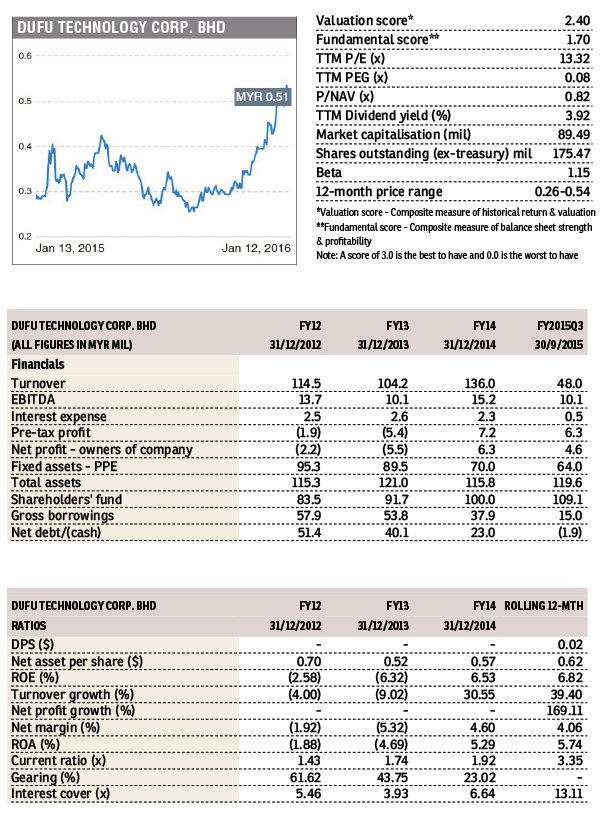