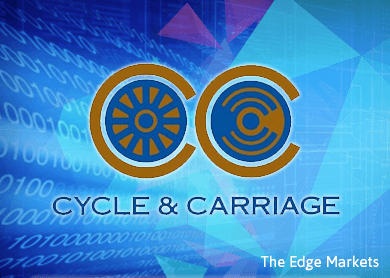 Between FY2011 and FY2013, revenue remained flattish at around RM660 million, while net profits declined from RM26.6 million to RM4.2 million, due to heavy discount and competition among premium car brands.

For FY2014, the company’s net profit more than doubled y-y to RM10.3 million, on the back of a 43% increase in revenue to RM922.5 million. This was driven by a 28% increase in car unit sales, particularly from its S-Class and CLA-Class models.

In the latest 1QFY2015, it posted a net profit of RM6.6 million, representing 64% of its full-year FY2014 earnings, attributed to new models launched in 2014 and E-class Hybrid launched early this year. 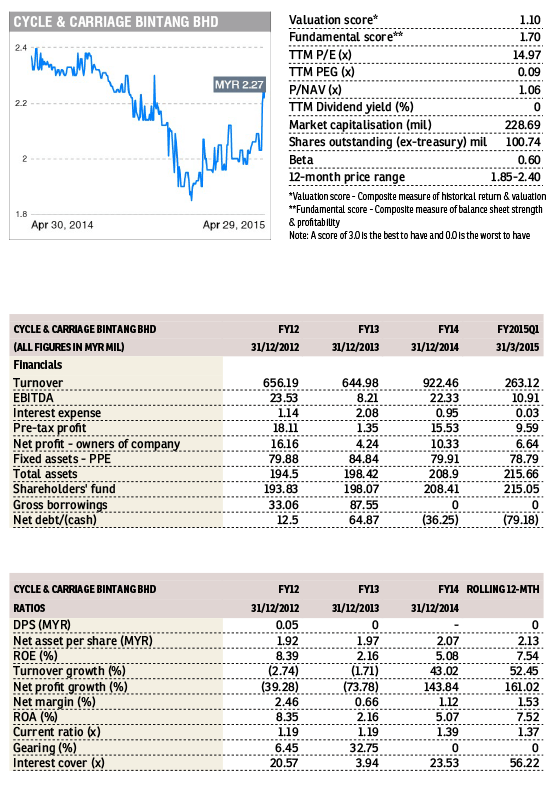