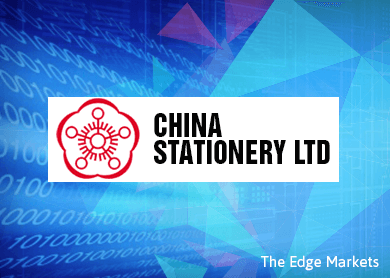 CSL was classified as a PN17 company after a disclaimer opinion was issued by its auditor in FY2013. The disclaimer was issued following the inability to quantify the extent of financial losses due to the suspension of its non-patented products business after a fire at its factory in April 2014.

The fire resulted in 40% loss in production capacity. However, production has started early last month, and should be reflected in next quarter’s financial statements. 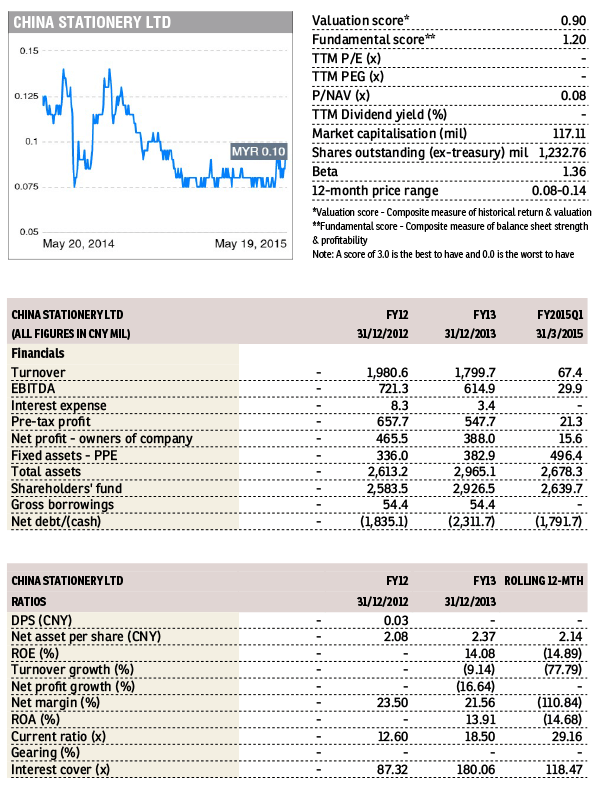