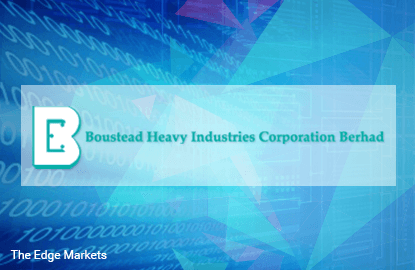 This article first appeared in The Edge Financial Daily, on September 30, 2015.

In August, BHIC proposed to reorganise its corporate structure to achieve better operational efficiencies and focus on its core businesses. The exercise will see the company divided into 3 divisions: defence and security, commercial, and energy.

Last year, its 20.8%-owned associate company finalised negotiations on a RM9 billion contract to deliver six Littoral Combatant Ships (LCS) for the Royal Malaysian Navy. The first of the six ships is expected to be delivered by 2019 with the remaining five ships to be delivered at regular intervals thereafter. 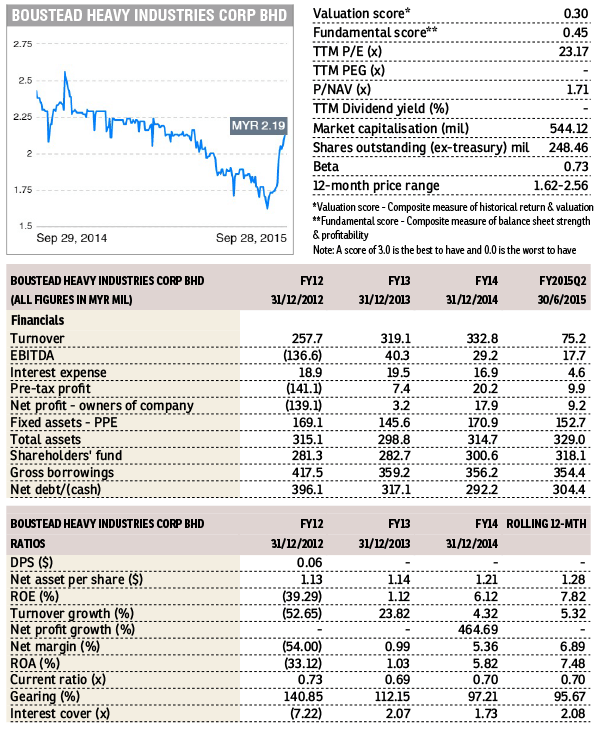