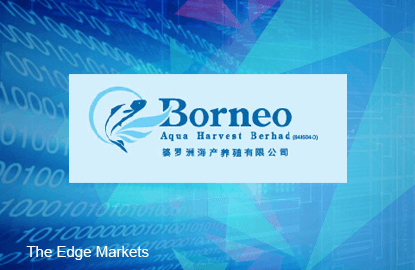 The company is involved in marine fish breeding and hatchery. It sells both adult fish and fish fry domestically and abroad to Hong Kong, with one major customer making up 96.5% of its total revenue.

In June 2013, BAHVEST diversified into prospecting and extracting various minerals in Tawau, Sabah after entering into a co-operative agreement with Southsea Gold Sdn Bhd. The latter has been granted a 4-year prospecting license, and has up to June 21, 2016 to determine whether its mining site contains commercially justifiable mineral resources.

The stock currently trades at 2.96 times book. The company has not paid dividends since FY2007. 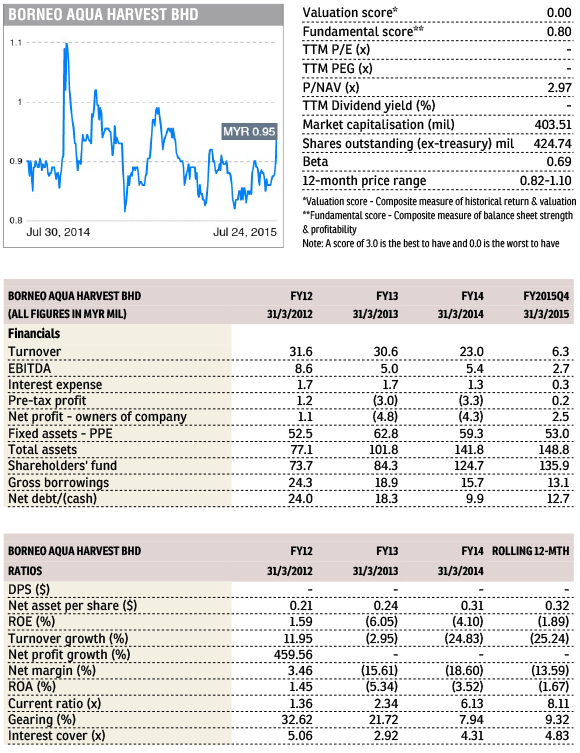