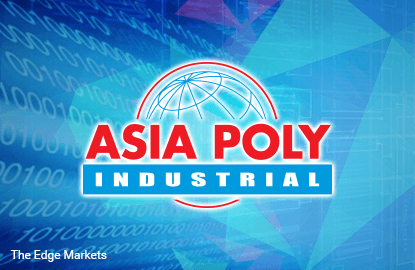 After its extraordinary general meeting (EGM) on Wednesday, the company’s executive chairman revealed that it is keen to acquire a 30% stake in a local frozen and ready-to-eat food manufacturer.

During the EGM, shareholders approved its proposed renounceable two-call rights issue with 1-for-3 free warrants and proposed special bumiputera issue. The cash call will raise up to RM17.7 million, of which RM11.8 million will be used to repay bank borrowings, RM3 million to set up a waste management plant, and RM2 million for working capital purposes.

Recall, also, that Asia Poly acquired a 30% stake in FDL Technology Sdn Bhd, an e-commerce company, in July for RM2.4 million. FDL will provide a profit guarantee of no less than RM2.5 million for 2016 and RM3.5 million for 2017. 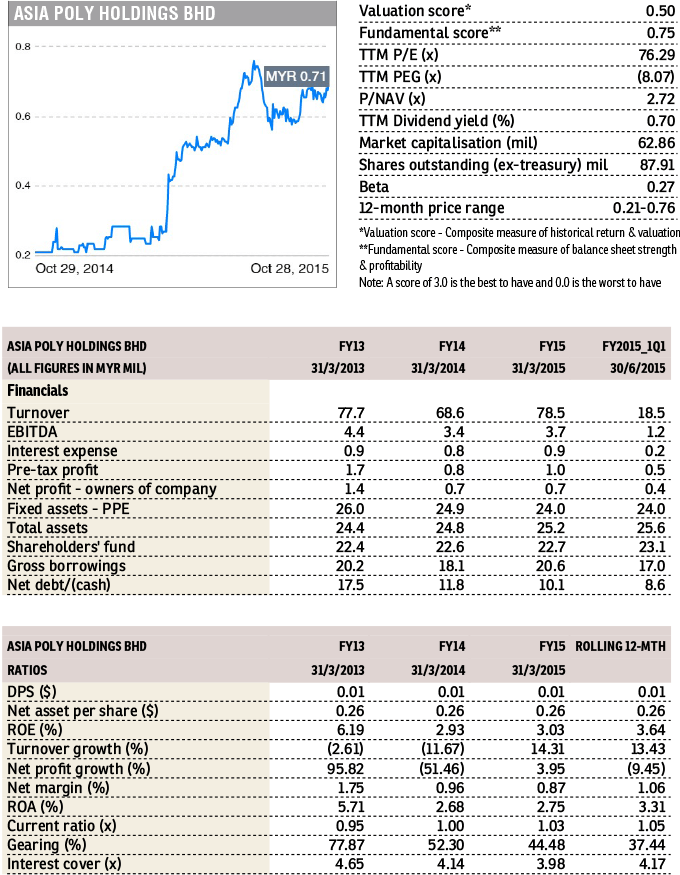