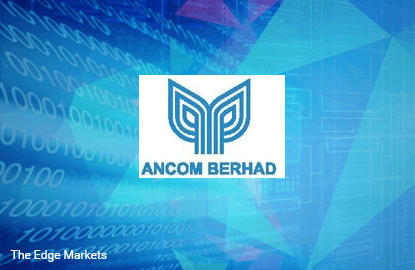 This article first appeared in The Edge Financial Daily, on January 20, 2016.

For FYMay15, revenue declined 17% y-o-y to RM1.6 billion while net profit slumped 77% to RM2.2 million, hit by weaker demand and lower selling prices for industrial chemicals following the fall in crude oil prices. For 1QFY16, Ancom slipped into the red with a net loss of RM0.7 million, mainly due to higher distribution and administrative costs. 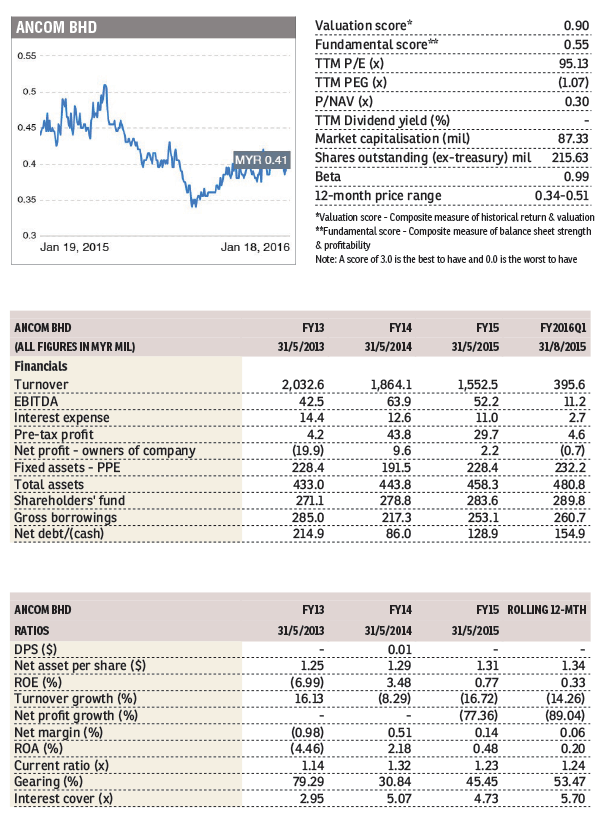