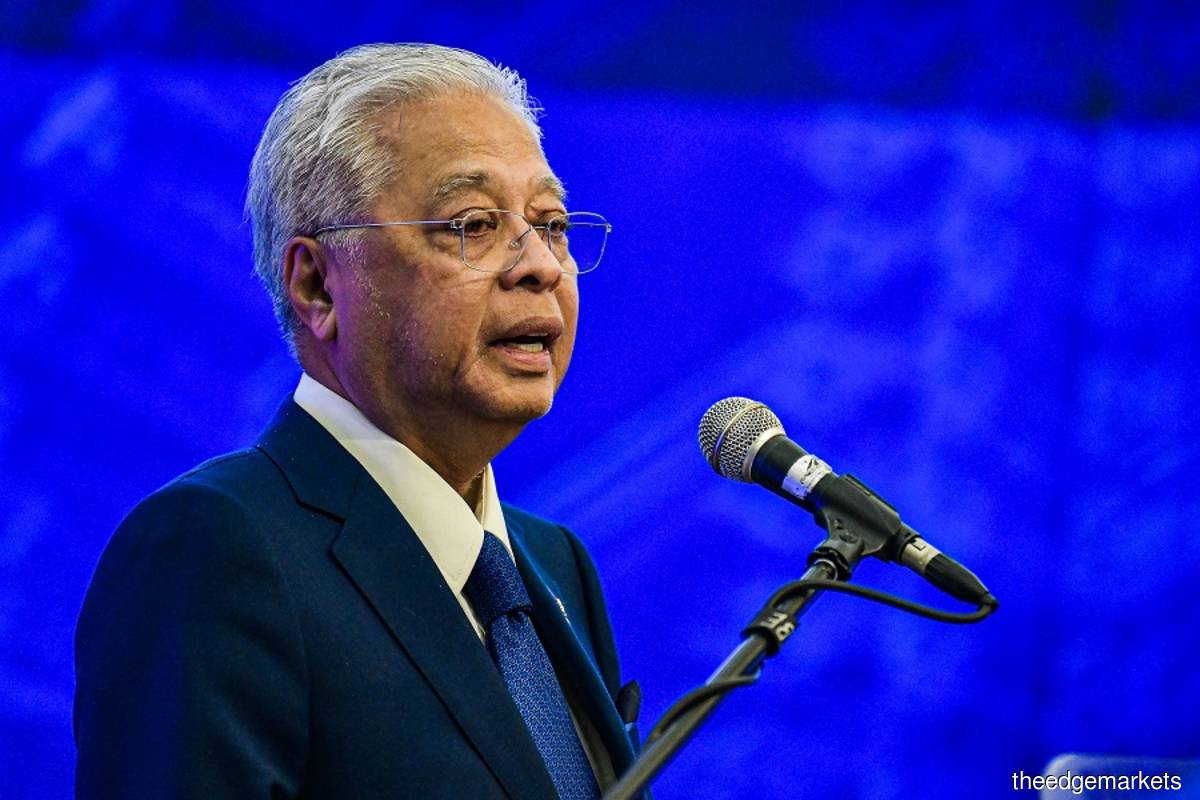 He said the country's economy continued to strengthen with the gross domestic product (GDP) registering a stronger growth of 8.9% in the second quarter of 2022, compared to the 5.0% recorded in the first quarter.

Malaysia's second quarter economic growth is the highest in Asean and higher than some developed and regional countries, and is expected to be able to reach a target of between 5.3% and 6.3%, taking into account the first half growth of 6.9%, he said.

"There are various indicators of economic improvement, including the number of vehicle sales. For example, (Perodua ) Alza received 30,000 bookings when it was launched, while the waiting period for Proton X50 is up to six months," he said during the "Keluarga Malaysia" (Malaysian Family) dinner here on Saturday (Sept 24), which was attended by more than 300 Malaysians.

To help reduce the burden of the people affected by the increase in prices of goods, Ismail Sabri said the government had allocated nearly RM80 billion in subsidies.

Ismail Sabri, who is in New York to participate in the 77th Session of the United Nations General Assembly (UNGA), said his priorities were political stability and racial unity when he took over as prime minister last year.

"Political stability is important to attract foreign investment; this was realised through a memorandum of understanding with the opposition parties. To strengthen unity among the various races in Malaysia, I introduced the 'Keluarga Malaysia' concept," he said.

He also described Malaysians abroad, including in the United States (US), as the country's "little ambassadors" who also have an important role in continuing to project a positive image of Malaysia overseas.

"Your contribution is very important and will also help benefit families and communities in Malaysia," he said.

The prime minister said he is confident that the patriotic spirit of "Keluarga Malaysia" in New York remained high, despite being abroad.