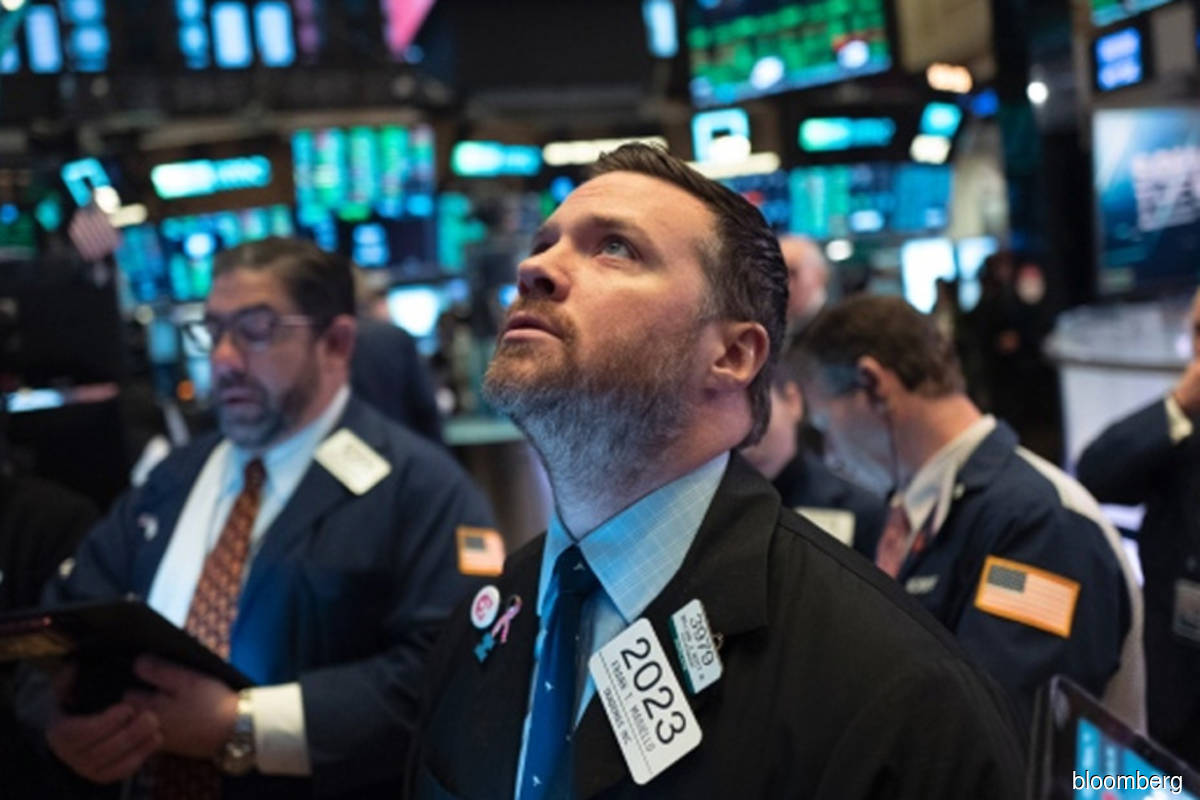 NEW YORK/BENGALURU (Aug 3): Futures linked to the S&P 500 and the Dow indexes were muted on Monday with lawmakers at an impasse about a coronavirus relief deal, while investors remained cautious after Fitch revised its US outlook to negative, citing eroding credit strength.

Wall Street's main indexes finished July on a high note, powered by stunning quarterly reports by some of the biggest US tech companies, but the gridlock on more government stimulus and faltering economic data has kept investors on edge.

After an extra US$600-per-week in jobless benefits expired last week, White House Chief of Staff Mark Meadows said on Sunday that he was not optimistic about reaching an agreement soon for the next relief bill.

With jobless claims rising again, all eyes this week will be on the Labor Department's employment report this Friday, which is expected to show far fewer jobs being created in July, after a record surge in the previous month.

Fitch Ratings on Friday cut its outlook on United States' triple-A rating to negative from stable, saying the future direction of US fiscal policy depended in part on the November elections.

On a brighter note, an ISM survey of the manufacturing sector due later in the day is expected to show a slight pickup in July, mirroring upbeat factory activity data from Europe, the United Kingdom and China.

Microsoft Corp rose 1.9% in premarket trading, as it said it would push ahead with talks to acquire the US operations of Chinese-owned TikTok, after President Donald Trump reversed course on a planned ban of the short-video app.

Marathon Petroleum Corp jumped 11.4%, after it sold its Speedway gas station network for US$21 billion in an all-cash deal.

With the US corporate earnings season now past its half-way mark, a record high percentage of companies have beaten dramatically lowered forecasts but the second quarter is still set to be the low point for earnings this year and the biggest quarterly decline since the financial crisis.