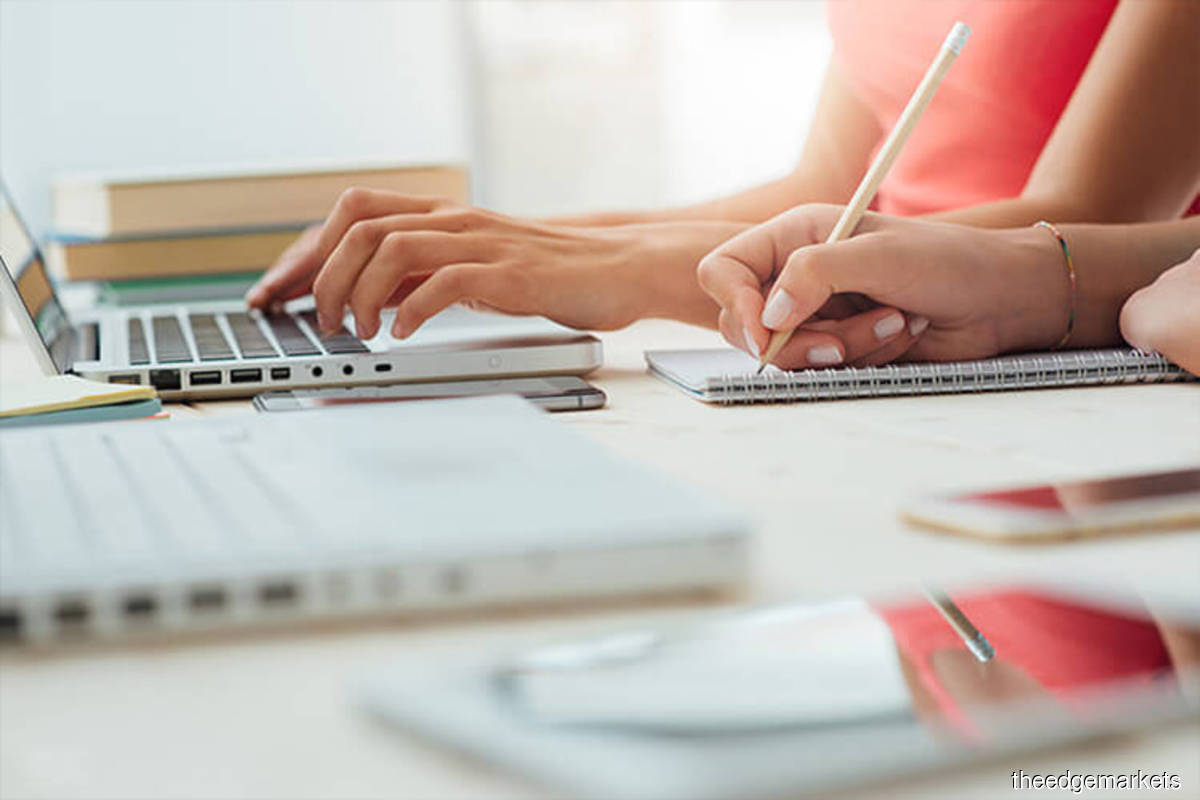 SIK (Oct 18): Employers found to have made false claims to obtain Wage Subsidy Programme (PSU) funds will be subjected to stern action, including being stopped from receiving the aid, suspension of payments and having to repay the amount received.

Human Resource Deputy Minister Awang Hashim said apart from that, employers who receive the assistance but abuse it by not paying the workers’ wages would also face legal action.

“The Human Resource Ministry warned that action would be taken after the Social Security Organisation (SOCSO) detected 30 false claims and misuse of the programme funds since it was introduced in April.

“Besides that, Socso also received 281 complaints from workers against employers who still failed to pay their wages despite receiving the PSU assistance,” he said when met by reporters after attending the Kedah Regional Development Authority College Development Briefing, here, today.

He was commenting on a recent report which stated that Socso had identified 30 false claims and misuse of PSU funds in several states.

Awang said Socso had collaborated with the Malaysian Anti-Corruption Commission in investigating employers who were identified as committing the offence.

The Organisation together with the Legal Division of the Ministry of Human Resources will identify other legal actions that can be taken against these errant employers.