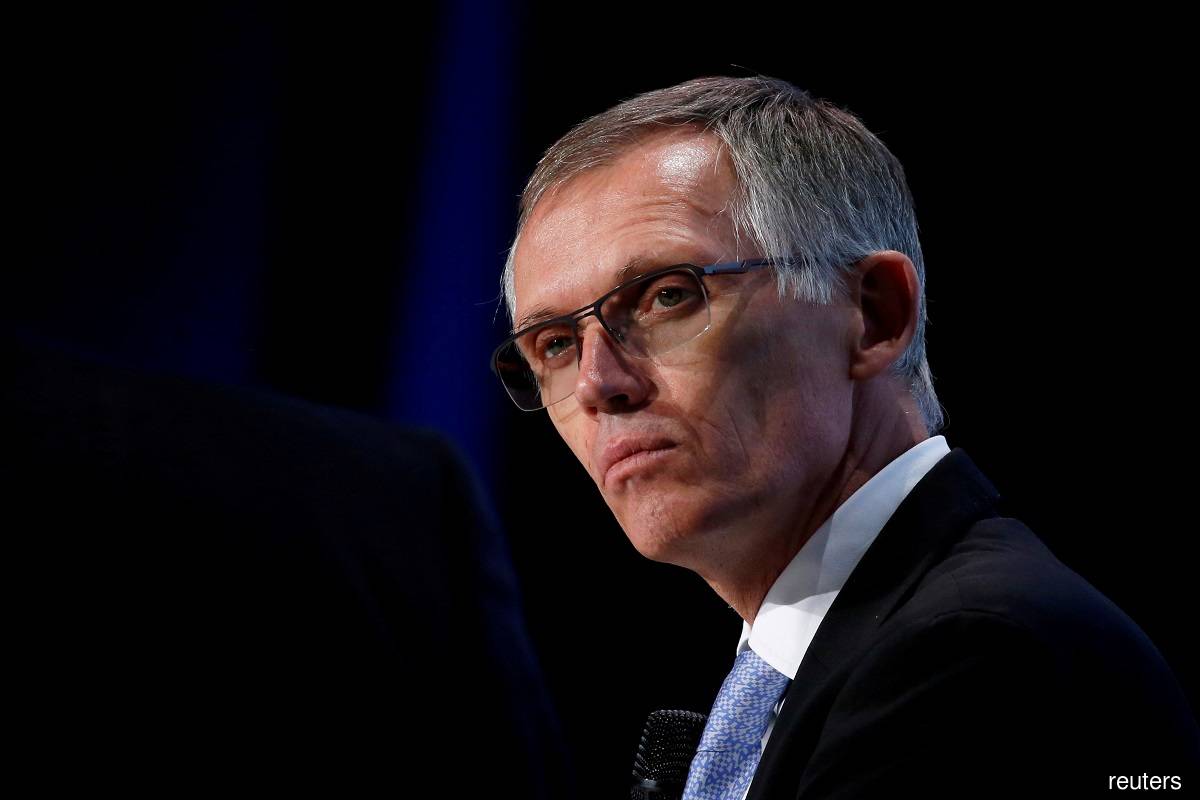 MILAN (Jan 22): Stellantis chief executive officer (CEO) Carlos Tavares is touring the group's Italian plants, getting relations with local unions off to a good start as the newly formed automaker seeks over €5 billion (US$6.1 billion) a year in savings.

FCA and PSA pledged to achieve the savings without closing any plants, and Tavares earlier this week also committed to not cutting jobs.

In a gesture welcomed by Italy's unions, the CEO is visiting some of the group's main production sites in the country: Turin's Mirafiori on Wednesday, Melfi in the south on Thursday, and Cassino in the centre on Friday.

Marco Lomio of the UILM union in the Basilicata region, where Melfi is located, said Tavares took time to listen to and answer all questions.

"It had never happened that a CEO had sat down to take questions from representatives at such a grassroots level," he said.

FCA CEO "Mike Manley had never paid us a visit at the plant. Tavares seems to be more in line with the style of former CEO Sergio Marchionne," Lomio added.

Earlier in the week, Tavares held a virtual meeting with the heads of Italy's national metalworker unions. The meeting was scheduled shortly after it was requested and was seen as an "act of respect" by Francesca Re David, who leads leftist metalworker union FIOM.

"It is important that he met all the unions and that he highlighted the need to invest in intellect, creativity, and skills of Italian workers," she said.

Italy and France are Stellantis' two main production hubs in Europe, but Italian unions fear that after the merger the group's centre of gravity could shift towards Paris.