Stellantis shares rise on debut in Milan and Paris 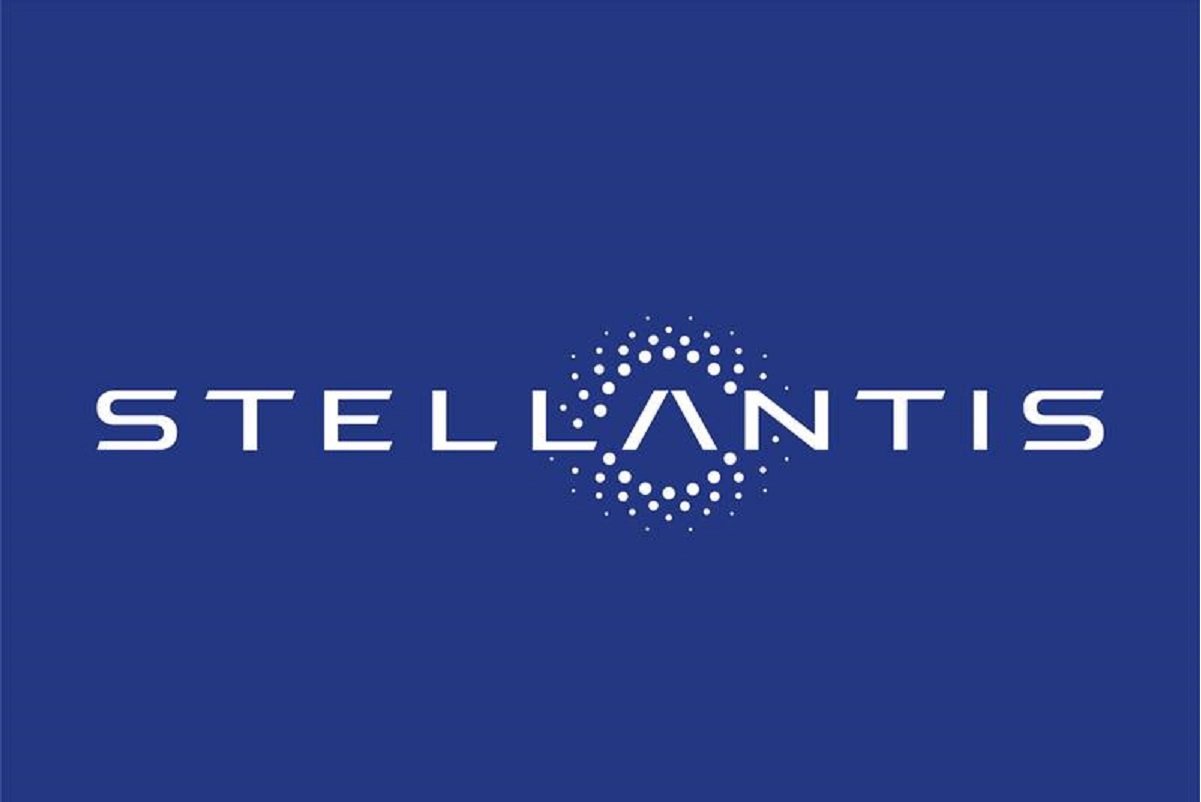 MILAN (Jan 18): Shares in Stellantis rose as much as 7.5% on their first trading day on Monday, after the world's fourth largest carmaker was created on Saturday with the completion of the US$48 billion merger between Fiat Chrysler and Peugeot maker PSA.

"We have the scale, the resources, the diversity and the knowhow to successfully capture the opportunities of this new era in transportation," Chairman John Elkann said in a video on the Borsa Italiana website.

Chief Executive Carlos Tavares said the merger would add 25 billion euros (US$30 billion) in value for shareholders over the years, thanks to projected cost cuts.

"I can tell you that the focus from day one will be on the value creation that is the result of the implementation of those synergies," Tavares said in the same video.

Fiat Chrysler (FCA) and PSA have said Stellantis can cut costs by more than 5 billion euros a year without plant closures.

Milan-listed shares of Stellantis started trading at 12.758 euros and at 1000 GMT were up 7.5% at of 13.51 euros. The Paris-listed shares traded around the same level.

That compares with Fiat Chrysler's (FCA) close on Friday at 12.57 euros.

The stock will debut in New York on Tuesday, when Tavares will also hold its first press conference as the head of Stellantis.

Intesa Sanpaolo analyst Monica Bosio said she expected markets would start pricing in synergies at Stellantis only once their impact becomes visible starting from the second half of this year.

"However, even excluding synergies, ... we continue to view Stellantis as underappreciated on all metrics in comparison with its most direct peers," Bosio said in a note.