Stationery maker Pelikan surges as much as 53% in active trading 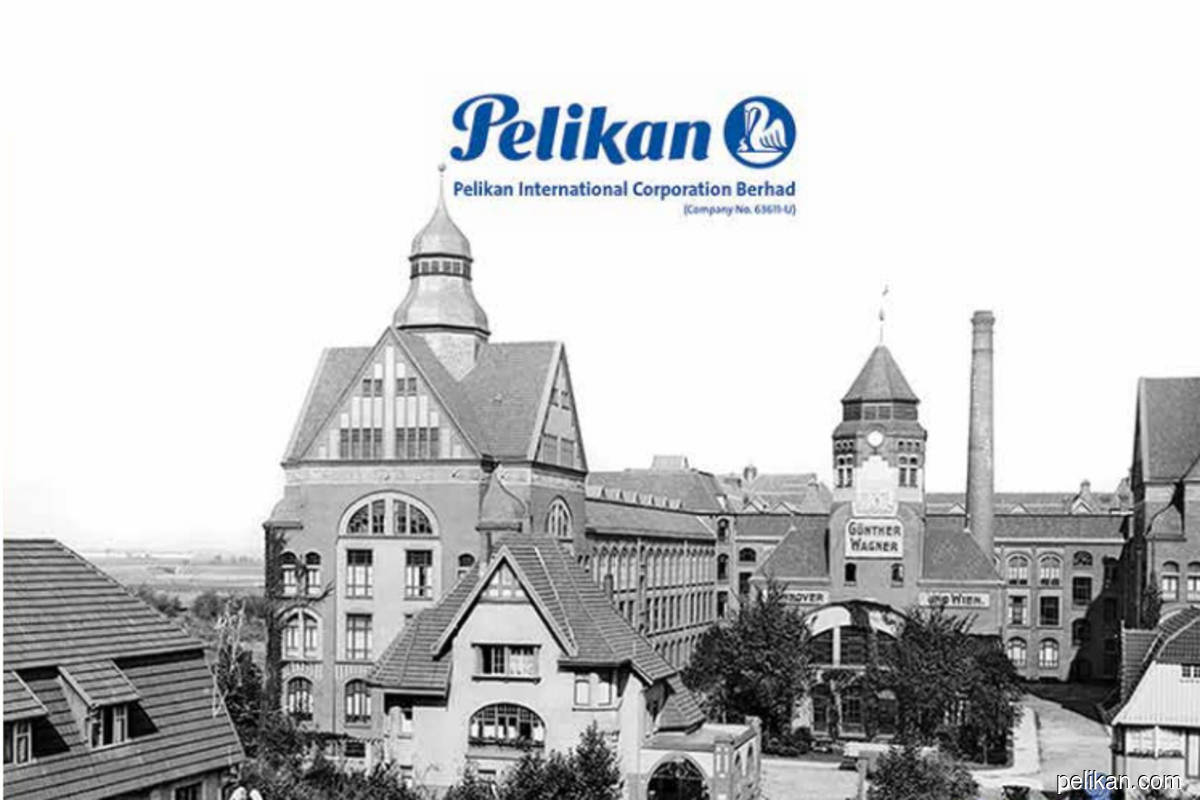 A check on previous filings by the group indicated no recent corporate developments that might have contributed to the sudden interest in the counter.

According to Pelikan's latest annual report, its biggest shareholder is Urusharta Jamaah Sdn Bhd, the wholly-owned unit of the Ministry of Finance that took over Lembaga Tabung Haji's non-performing assets in late 2018, with a 26.06% stake in the group.

Other major shareholders include the group's president and chief executive officer, Loo Hooi Keat, with a direct stake of 10.18%, and Merit Plus Ventures Ltd, a company ultimately owned by Ikhlas Capital (a private equity firm partly owned by former banker Datuk Seri Nazir Razak) with a 9.09% stake.

According to the group's website, Pelikan is one of the market leaders and pioneers in the writing instruments and stationery industry worldwide. It operates production sites in Germany, Mexico, Colombia and Poland as its products are supplied to nearly every country in the world.