The State of the Nation: Increased likelihood of an OPR cut? 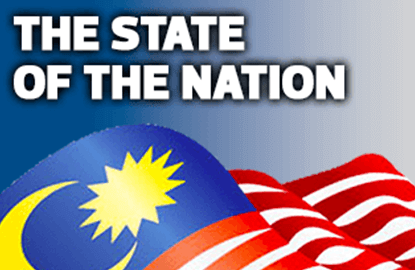 This article first appeared in The Edge Malaysia Weekly, on February 29- March 6, 2016. 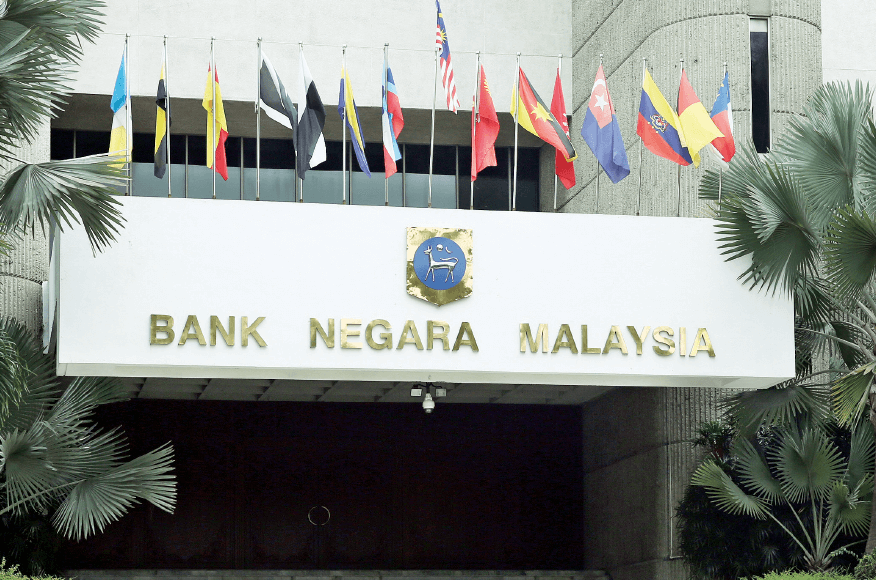 EVEN as the world discusses the possible outcomes of the world’s key financial officials’ meeting in China last Friday and whether the US Federal Reserve will hold its key rates “lower for longer”, CIMB Investment Bank’s Singapore-based regional economist Arup Raha issued a non-consensus report to say that Bank Negara Malaysia will likely cut its overnight policy rate (OPR) by 50 basis points to 2.75% by year end.

“Bank Negara Malaysia has probably been wanting to cut rates for some time; the economy is slowing and household debt is high. Yet, a weaker currency and possible inflationary pressures from the GST (Goods and Services Tax) have kept rate cuts at bay,” Arup says in a Feb 23 note.

He says inflation is likely to peak in the first quarter of this year, given that GST was implemented on April 1 last year. And with the pressure on the ringgit receding, Bank Negara “may well cut the policy rate”.

“They have already cut the SRR (statutory reserve requirement), which the market has viewed as a rate cut, and the bond markets have rallied. The next step is an actual cut in the OPR, and we expect it to be 50 basis points lower by the end of 2016,” he adds.

But they are the minority. Most take the view that Bank Negara will continue to maintain the OPR at 3.25% while a couple think that it will be raised to 3.5%, Bloomberg data shows. 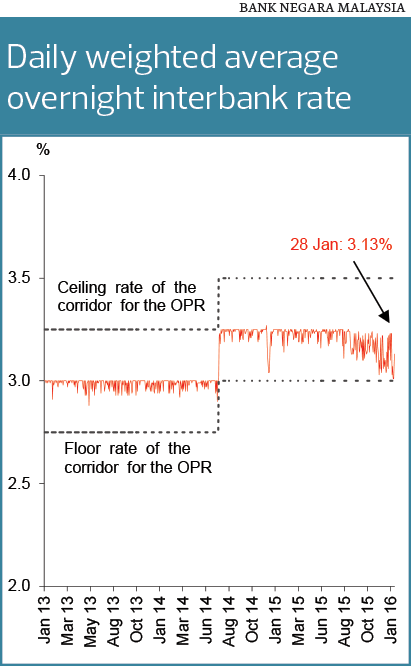 In the Feb 23 note, Arup, who takes the view that the Fed will not raise rates this year, rationalises that the changed outlook on interest rate hikes in the US could lead to a weaker-than-expected US dollar. And, the latter would reduce the pressure on Asian currencies and, in turn, capital outflows — thus, according Asia’s central banks greater policy space.

Nevertheless, other economists do not think that OPR cuts will happen in the near future. The OPR has been kept at 3.25% since July 2014. Back then, the rate was raised by 25 basis points from 3% earlier.

Economists contacted by The Edge opine that the current situation does not warrant a rate cut as domestic economic growth will be able to hold up at the targeted rate of between 4% and 4.5% of gross domestic product (GDP).

“The slowdown in GDP to between 4% and 4.5% for this year from 5% in 2015 is expected. If growth can settle within the targeted 4% to 4.5%, there is no need for the central bank to cut the OPR,” says Hong Leong Investment Bank economist Sia Ket Ee.

Another economist who declines to be named says most of the domestic risks have already been factored in. The only wild card would be the risk on the external front where if global growth were to falter and push the world into a recession, then that could necessitate an OPR cut locally.

“But that is unlikely to happen at this stage,” she adds.

RHB Research economist Peck Boon Soon says there is the exchange rate factor for Bank Negara to consider. A cut in interest rates will have to take into account the extent to which the ringgit will suffer given its present levels.

The ringgit has shown signs of stabilising since January, hovering between 4.1 and 4.2 to the US dollar. But, it is still a far cry from where it was just a year earlier, when it was 3.6 to the US dollar.

Sia says Bank Negara will likely wait for the fiscal measures adopted in the recalibrated budget to take effect and let it work through the economy before embarking on other initiatives like an OPR cut.

Under the recalibrated budget, employees’ contribution to the Employees Provident Fund (EPF) has been reduced by 3% to 8% while the government provides a special tax relief of RM2,000 for individual taxpayers with a monthly income of RM8,000 or below for the year of assessment 2015.

“Fiscal measures are more effective. It will not be fair if they don’t let the measures take place. Say we take a conservative adoption rate of 40% for the EPF contribution reduction, it comes to about RM3.2 billion going back to the economy,” explains Sia.

However, some economists think the choice of candidate for the central bank governor’s post — who will succeed governor Tan Sri Zeti Akhtar Aziz when her contract ends in April — would be one indicator as to whether there will be a significant change in the monetary policy stance going forward.

“If the candidate is from within Bank Negara, he or she is likely to share the same monetary policy philosophy as Zeti. Zeti has always been hawkish, wanting to maintain financial stability, which is crucial for the central bank,” says Sia.

It is worth noting that Zeti had previously said the central bank has policy flexibility and does not need to rely on rate cuts.

RHB’s Peck opines that the successor is more likely to follow through with what Zeti had done all these years when it comes to policies, unless there is significant pressure to prop up growth.

Most consider monetary policy measures — adjusting OPR — as the last resort that the central bank would undertake. While some think that there are still other ways to stimulate growth rather than cut the OPR, others reckon the central bank may not have that many options left at its disposal.

“If there are other options available, they will take them. But I don’t think they have many left. The impact from the cut in SRR is not significant ... only a small amount. If growth really slows to below 4% of GDP, maybe there will be pressure to cut the OPR,” says Peck.

An economist mentions that if exports are not able to hold up in the second half due to a drastic slowdown in global demand, and as a result impact the GDP, then it could be time to raise the alarm.

For now, neither economist sees growth slowing drastically in Malaysia. While rate cuts will bring respite to those highly leveraged, the world knows it should wean itself off cheap debt before it is too late.