The State of the Nation: Adoption of productivity-linked wage system remains low 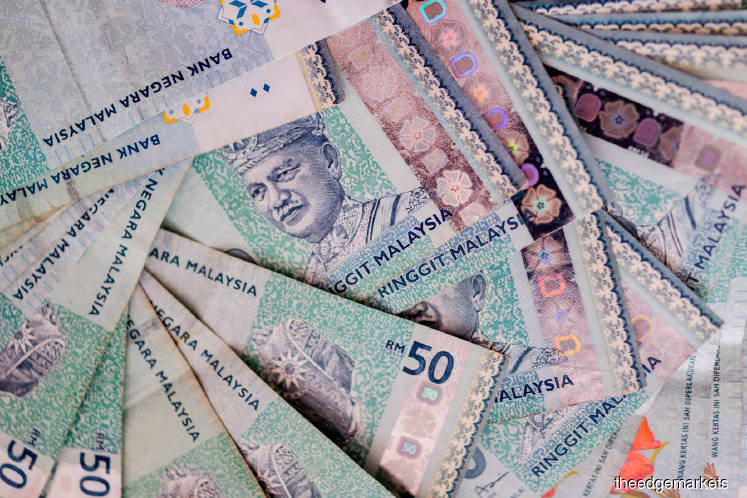 THE Economic Outlook 2020 Report (EOR 2020) highlights that the adoption of the productivity-linked wage system (PLWS) remains low in the country. As at June 30, only 86,247 employers had implemented PLWS, benefiting 4.4 million employees, according to data from the Ministry of Human Resources.

Participation is still low, especially among small and medium enterprises, says EOR 2020. The slow acceptance of the PLWS can be attributed to a lack of awareness of the benefits of — and the available assistance provided by the government in — adopting the wage system, it adds.

Trade union resistance and the high implementation cost have contributed to the slow rate of adoption of the system, says the report.

It is noteworthy that the PLWS has been around in the country for more than a decade. In 1996, the government introduced the system and issued new guidelines on wage reforms to establish a closer link between wages and productivity. Several policies have been introduced to encourage the private sector to raise wages when productivity increases.

The PLWS has even been highlighted under various policy documents, including the Third Outline Perspective Plan, Third Industrial Master Plan, five-year development plans and the yearly budget announcements, according to the EOR 2020.

The PLWS comprises a fixed component — basic salary, annual salary increment and contractual bonus — and a variable component based on employees’ productivity.

By making wages more flexible and competitive, EOR 2020 argues that employees can look forward to higher bonuses and better incentives in good times. Meanwhile, in bad times, such a wage system would allow companies to better manage their cost and stay viable by adjusting wages swiftly without having to resort to taking extreme cost-cutting measures.

In a 2013 study, the Ministry of Human Resources says by implementing PLWS, workers were found to be more motivated and had higher job satisfaction. In turn, firms saw their profitability increase 10%, productivity by 15% and wages by 10%.

The ministry found that employees were more satisfied with their career prospects and working conditions, on top of having greater loyalty to the firm.

According to EOR 2020, the government will continue in its efforts to widen the implementation of PLWS to ensure that wages correlate with productivity levels and emphasise that collaboration between various parties is crucial for its smooth implementation.

The government also recognises that effective promotions and campaigns initiated by government agencies, with the help of industry players, to promote PLWS are needed.

On top of that, the report suggests that a comprehensive study on the implementation of PLWS be conducted to analyse deeper the adoption of the system across sectors, states, firm sizes and employment categories.

More importantly, what is needed is to strengthen synergies between the private sector and government agencies.

“Synergies between the private sector and government agencies should be strengthened to ensure industries reap the benefits from the implementation of PLWS, to enhance firms’ competitiveness and support the country’s aspiration in achieving the Shared Prosperity Vision 2030,” concludes the report.