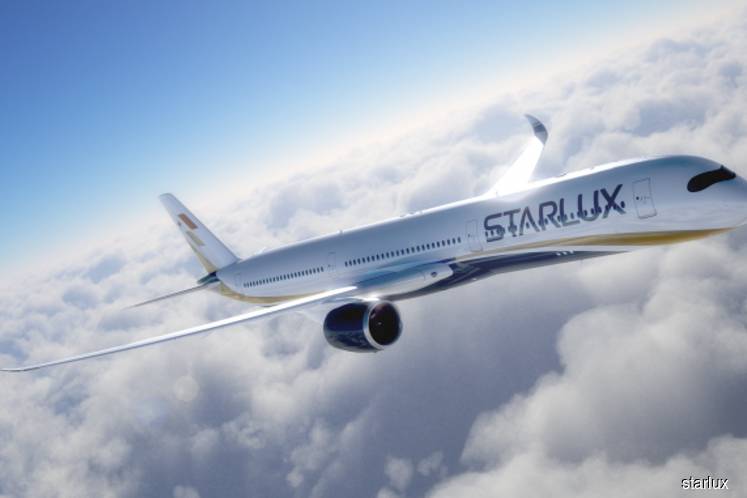 “I am proud to say that Penang has successfully welcome Starlux Airlines at Penang International Airport, marking the first to many more to come,” he said in a press conference here after welcoming passengers from the airlines’ inaugural flight today.

“Starlux Airlines will have three daily flights to Macau (from Taipei), two flights to Da Nang and one flight to Penang respectively,” he said.

“We just acquired the FAOC (Foreign Air Operator Certificate) from the Civil Aviation Authority of Malaysia (CAAM) on Jan 10, so we only had a short period of time to sell our offers,” he added.