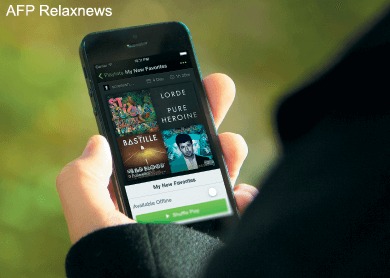 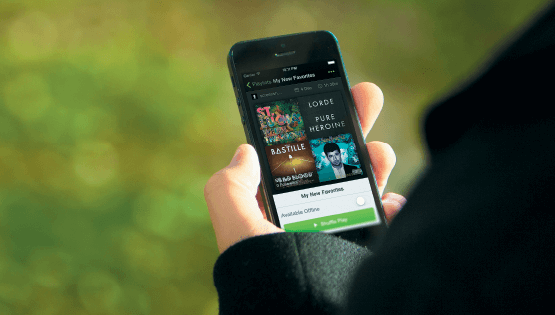 MONTHS after ending its tradition of CD sales, coffee giant Starbucks confirmed the rapid growth of music streaming as it announced a partnership with streaming leader Spotify.

The Swedish service will give accounts to its premium service to Starbucks’ 150,000 employees in the United States starting this fall, allowing them to create playlists for stores.

Starbucks in turn will promote Spotify’s premium service — which costs US$9.99 (RM35.86) a month —in part by making the playlists accessible on the coffee chain’s own smartphone app.

The tie-up also marks the first time that Starbucks will link its loyalty programme to a third party, with Spotify users offered chances to earn “stars” that go toward free items at the coffee chain.

Through the two companies’ technological capacities, “we are reinventing the way our millions of global customers discover music,” Howard Schultz, the chairman and chief executive officer of Starbucks, said in a statement.

“Given the evolution of the music industry and the proliferation of streaming technology, it was natural that we would partner with Spotify in offering our customers a new way to engage with their favourite music,” added Kevin Johnson, president and chief operating officer of Starbucks.

The partnership will start later this year at Starbucks’ 7,000 company-owned stores in the US.

Starbucks said it would later roll out the tie-up to stores in Canada and Britain.

Starbucks was once seen by the music industry as a great hope for selling CDs, with a selection offered on racks as customers waited for their coffees.

In 2004, Starbucks also introduced in select stores a burning service, allowing customers to select tracks to make their own CDs.

But Starbucks in March stopped selling CDs, saying at the time only that it was exploring new options.

In 2014, streaming overtook CD sales in revenue generation for the first time in the US, by far the world’s largest music market.

Streaming, however, has caught on at different paces around the world. CDs remain the preferred format in Germany and Japan, while Nordic countries have rapidly embraced streaming. — AFP Relaxnews