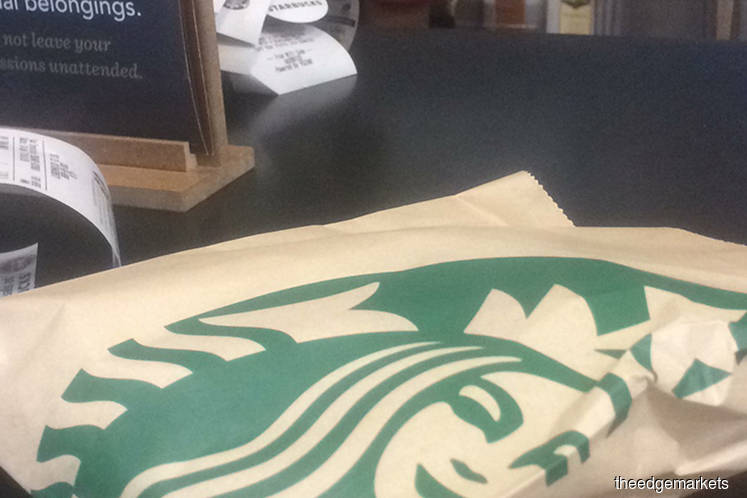 Berjaya Food Bhd
(Feb 8, RM1.36)
Maintain add with a higher target price (TP) of RM1.91: As part of an ongoing revamp of Kenny Rogers Roasters’ (KRR) operations, Berjaya Food Bhd (BFood) will be focusing on reorganising the former’s menu, which in our view could help drive transaction volumes.

We expect the KRR operations to break even at the earnings before interest and tax level by end-2019 forecast (-FY4/19F), after recording a pre-tax loss of RM6.7 million in financial year 2018 (FY18).

BFood’s Starbucks business remains its major earnings driver, as one of the most popular coffee chains in Malaysia.

BFood is also looking to increase the number of Starbucks drive-through outlets, which we understand cost less in rental expense as a percentage of revenue.

We’ve also gathered that Jollibean had garnered franchisee interest from companies in India, the Philippines, the Maldives and Singapore to open outlets.

However, we do not expect a significant contribution from the franchise proceeds, and only expect contribution to be realised from FY20.

We cut our FY19 to FY21 forecast earnings per share estimates by 4.1% to 4.9%, mainly to factor in increased interest costs from higher borrowings to fund the capital expenditure requirements.

We have also increased our capex assumptions to RM80 million per year, from RM40 million previously, with most of the amount allocated for Starbucks’ expansion.

We retained our “add” rating with a higher TP of RM1.91, based on a 24 times calendar year 2020 forecast price-to-earnings (P/E) ratio versus 20 times previously, in line with its five-year historical mean P/E, from a three-year mean previously, to better capture growth prospects.