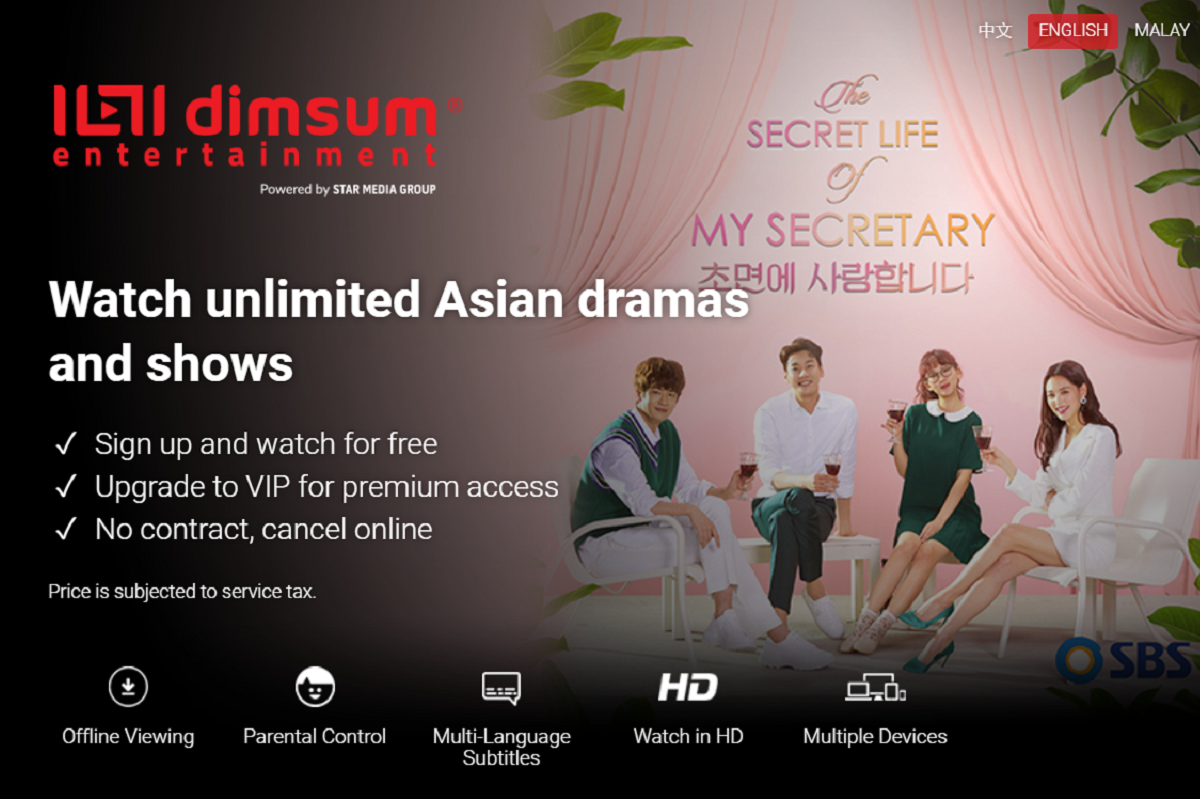 KUALA LUMPUR (April 5): Star Media Group Bhd, which appointed a new non-executive chairman and CEO last month, has decided to close its subscription video-on-demand service business dimsum entertainment by end-September — a move that is seen to stop the group from bleeding losses.

In an article posted by Star Media on its website, it announced the move follows a strategic review carried out by its key management team that has identified a number of new opportunities the group will explore to further strengthen its position in the industry.

Chief marketing officer Lam Swee Kim said that while it was a difficult decision to end this chapter, “we are excited to explore promising new ventures in the near future”.

Analysts estimated that the venture has burnt about RM100 million, including equity investment of RM55 million, in slightly more than four years.

The dimsum team will be redeployed within the group to work on various ongoing and new projects already in the pipeline, according to Star Media.

The media group launched dimsum — the country’s first homegrown OTT service providing exclusively Asian content — on Nov 8, 2016. The venture was to diversify and sustain its future growth amid the challenges in the print media industry.

However, the OTT market is a very competitive market, in which competition is from local and foreign players. Consumers have a number of streaming platforms to choose from not just locally but internationally as well.

dimsum is said to be one venture that has been burning cash fast.

Star Media did not reveal details of financial performance of dimsum over the years. While dimsum is said to be “showing positive progress”, the group admitted in its annual report that the venture was loss-making in the financial year ended Dec 31, 2018 (FY18).

For FY20, the group’s print and digital media segment, in which dimsum is parked under, posted a loss before tax of RM17 million compared with RM13.2 million in FY19.

Like most media companies, Star Media’s earnings have been hit in recent years due to a tough operating landscape. For FY20, Star Media posted a net loss of RM19.72 million or loss per share of 2.71 sen against a net profit of RM5.68 million or earnings per share of 0.77 sen in the previous year. Revenue was down 37.83% to RM196.42 million from RM315.93 million.