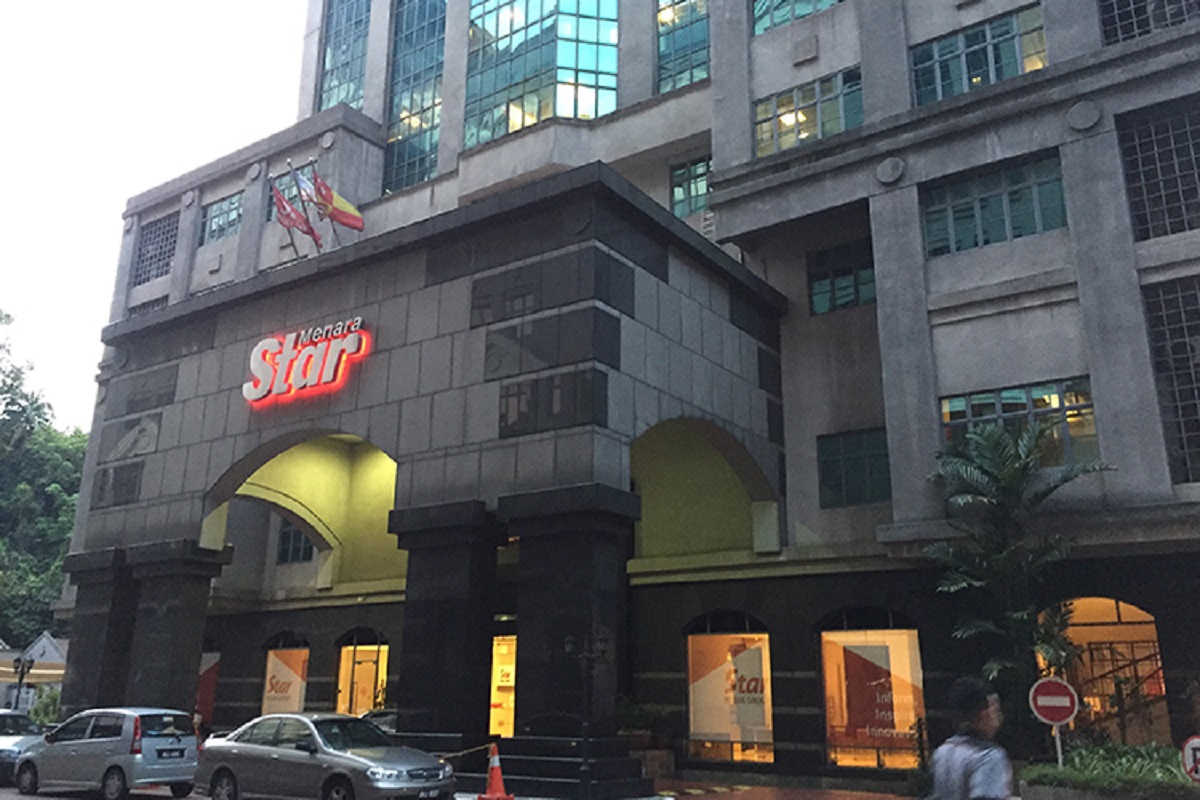 In bourse filings today, the group said Yeow will fill the position left vacant for nine months following the departure of former CEO Andreas Vogiatzakis on May 16 last year.

The committee was put in place last year to run the group until a suitable candidate was found for the CEO’s office.

Read also:
Star Media Group slips into the red in 4Q with net loss of RM15.7m