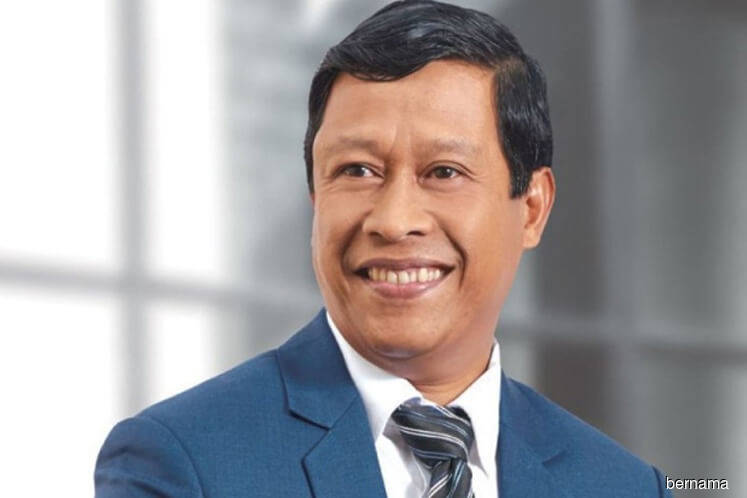 The changes took effect on June 25, said the MoF in a statement.

The management of SSER’s daily operations will be led by Kishan Jasani, a partner of Grant Thornton Malaysia, the ministry added.

Asri, who was appointed the chairman of 1Malaysia Development Bhd late last month, currently also serves as the deputy secretary-general overseeing government investment at the Treasury.

SSER, set up to undertake the Multi-Product Pipeline and the Trans-Sabah Gas Pipeline projects, is wholly-owned by the Minister of Finance Inc, which took control of the firm on June 5.