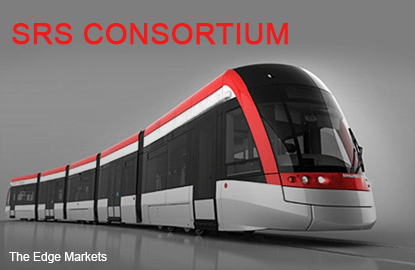 The PTMP is expected to kick off the first phase of development involving reclamation, light rail transit and the highway in the first quarter of 2018 following the approvals from the federal government.

"Following the approval from DOE, we can seek the approvals of the National Physical Plan Council (NPPC) and the Land Transport Commission (SPAD). We are executing this according to the law," Chow told a press conference today.

Refuting claims by Natural Resources and Environment Minister Datuk Seri Wan Junaidi Tuanku Jaafar that the state failed to comply with environmental laws in the DEIA, Chow said it was a premature statement because the study has yet to be submitted to DOE.

Wan Junaidi reportedly said the DEIA was not complete and failed to address several issues regarding the reclamation.

The reclamation involving three islands measuring a total of 1,700ha is expected to take place off the southern side of Penang island.

Meanwhile, Chow reiterated that the state will allow the public to comment on SRS's request for proposal (RFP) submission, which will be displayed at Dewan Sri Pinang between Jan 16, 2017 and Feb 17, 2017.