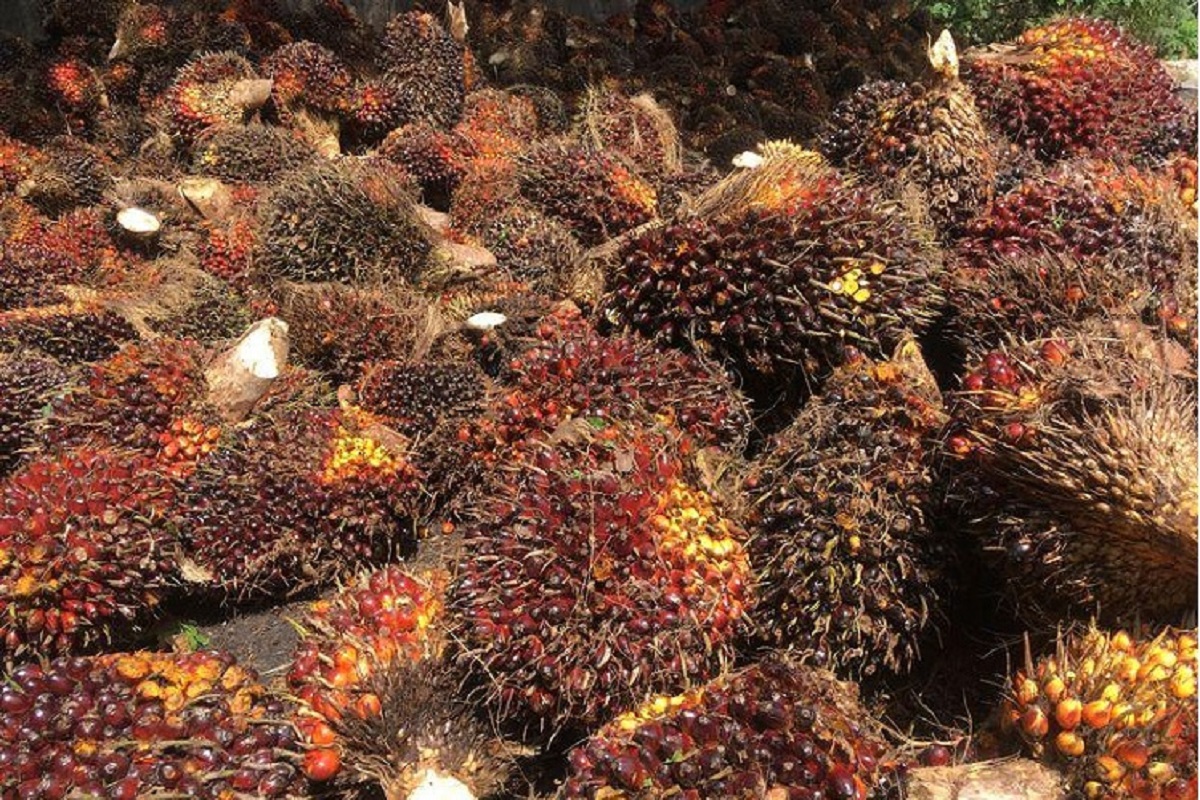 MELAKA (April 6): Sri Lanka's ban on palm oil imports from Malaysia announced yesterday is not expected to affect the country's key commodity industry as Malaysia’s market is growing in several countries such as Africa and the Middle East.

Minister of Plantation Industries and Commodities Datuk Dr Mohd Khairuddin Aman Razali said apart from that, the demand for Malaysia’s palm oil is also increasing in the Philippines and Vietnam, thus proving that the quality of the commodity is one of the factors that helped expand its market globally.

“The world has a population of over seven billion people and we are confident our palm oil will be accepted worldwide.

“If one party is not interested, many more are interested and most importantly we give the best quality in the country's palm oil production," he told reporters after the opening ceremony of the Malaysian Cocoa Board's Handmade Chocolate Entrepreneur Development Course and the launch of Lacrista Hotel Chocolate Kiosk here today.

Commenting further, Mohd Khairuddin said the restrictions imposed by Sri Lanka is a discrimination against the country's product even though Malaysian palm oil had the best quality and had achieved 90% Malaysian Sustainable Palm Oil (MSPO) certification.

He said the Malaysian Palm Oil Green Conservation Foundation (MPOGCF) had also been set up for conservation activities in an effort to address the anti-palm oil campaign.

"Among the issues raised in the effort to discriminate against palm oil is the deforestation activities allegedly carried out by Malaysia, but instead the country has large forest reserves and MPOGCF was established solely to promote greenery and sustainability, so we should not be ignored.

"Sri Lanka needs to get complete information from the Malaysian government on the efforts made so that our right to market palm oil abroad is not disputed," he said.

Yesterday, Reuters reported that Sri Lanka banned or restricted the import of palm oil from Malaysia and Indonesia as well as prevented the opening of new oil palm plantations.

It is estimated that the country imports about 200,000 tonnes of palm oil from Malaysia and Indonesia annually.

In another development, Mohd Khairuddin said a total of RM10 million was allocated under the 12th Malaysia Plan (12MP) through the Chocolate Entrepreneur Development Programme and the Cocoa Promotion Programme.

He said the allocation covered the scope of market strengthening, domestic and foreign promotion, development of new entrepreneurs, upgrading existing entrepreneurs, technical assistance, monitoring the performance of entrepreneurs and other activities that could enhance the country's cocoa and chocolate industry.

"Through the allocation, we also aim to produce about 1,000 entrepreneurs of handmade chocolate products within five years under the 12MP.

"In the 11MP, a total of 232 entrepreneurs of handmade chocolate products registered under the Malaysian Cocoa Board were successfully cultivated and last year alone the total income of the entrepreneurs reached RM5.81 million," he said.