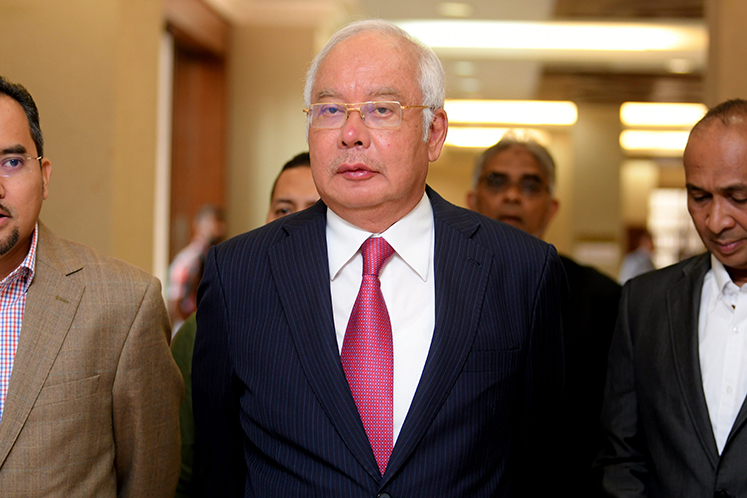 Previously, the defence indicated that it would be calling an IO for the purpose of producing certain documents, including statements from certain individuals that were interviewed by MACC.

The witnesses told the court of the first meeting between a Najib-led Malaysian delegation and King Abdullah Abdulaziz Al Saud, the late king of Saudi Arabia, at the King's palace in Riyadh.

The court was also told of the close relationship between Najib and the king at the time, likening it to a bond between a father and son.

The witnesses testified that the RM2.6 billion purported donation from the king was discussed during the meeting and it was also revealed that there was a request put in for financial assistance from the Saudis.