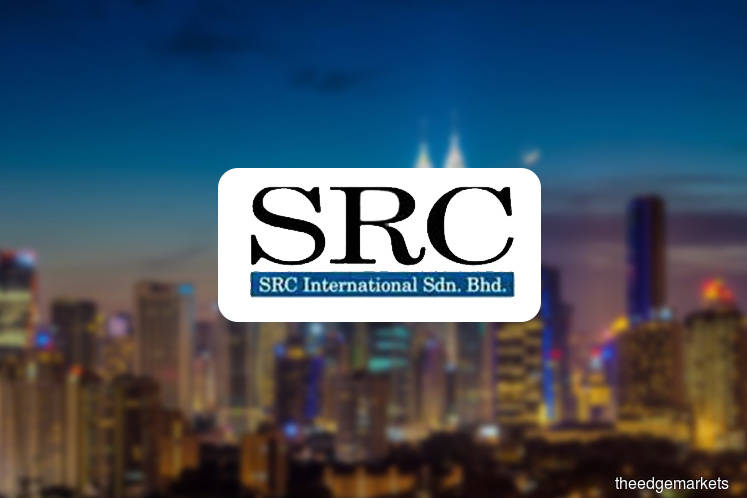 The case currently sees Najib on the witness stand being grilled by deputy public prosecutor Datuk V Sithambaram, who is conducting the cross-examination.

The last time Najib was on the stand, he had made a startling admission that fugitive businessman Low Taek Jho (Jho Low) had "on some instances" ensured cheques the former premier wrote from his personal accounts had gone through.

This contradicts Najib's earlier repeated assertions that he was only in contact with former SRC managing director Nik Faisal Ariff Kamil, and Datuk Azlin Alias — his deceased former private secretary — about the issuing of cheques.

Najib admitted the chats between Yu and Jho Low seemed to show that Jho Low was heavily involved in ensuring Najib's accounts always had enough funds to issue cheques.

The Pekan MP then admitted he was directly in contact with Jho Low on some instances, to ensure the cheques went through.

Another major point in the trial is Najib's bid to hire a handwriting expert to verify his signatures on certain documents which he claims were forgeries.

Justice Nazlan Ghazali will hear the application for the necessity of a document expert in the case from the defence and will also hear the reasons it is unnecessary from the prosecution.

The ex-premier is facing seven counts of criminal breach of trust, abuse of power and money laundering, involving RM42 million from SRC.

If found guilty, he is liable to a 20-year jail term and a fine of RM5 million or five times the amount of money laundered, whichever is higher.