S&P’s ratings affirmation a sign of confidence in our economy, says Tengku Zafrul 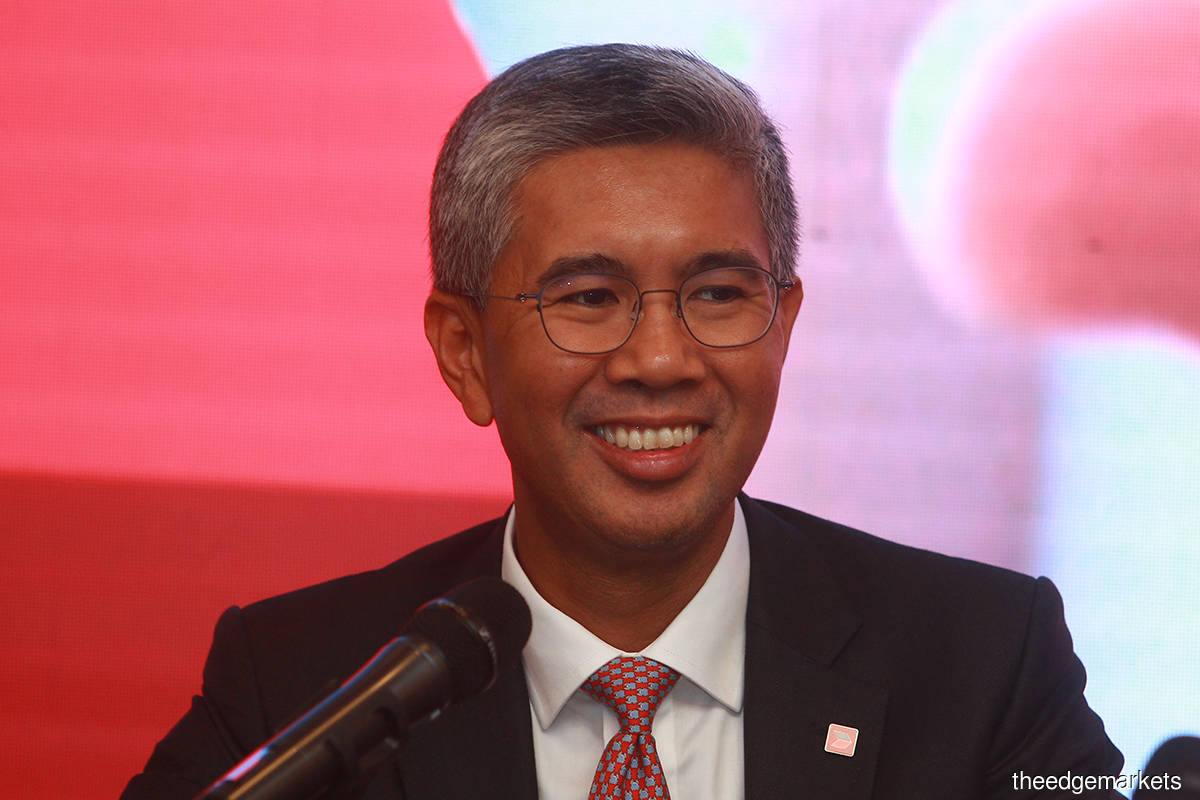 "It demonstrates S&P’s confidence in Malaysia amidst unprecedented credit rating pressures globally, where approximately 20% of all sovereigns with negative outlooks as at end of 2020 have been downgraded by the three main Credit Rating Agencies thus far," Tengku Zafrul said in a statement today.

The international rating agency today affirmed Malaysia’s foreign currency and local currency long-term issuer ratings at A- and A, respectively, with a negative outlook.

Zafrul, meanwhile, noted that Malaysia has announced its four-phase National Recovery Plan (NRP) that will enable the country to exit the Covid-19 pandemic. Guided by thresholds based on the average daily Covid-19 new cases, utilisation rate of Intensive Care Unit (ICU) beds and the percentage of population fully vaccinated, he said the NRP will enable the people, businesses and investors to plan accordingly, as Malaysia moves from one phase to the next.

"This provides certainty and clarity, especially in terms of reopening economic and social sectors once the thresholds are met. Notably, S&P has highlighted that since the implementation of the first phase on June 1, 2021, cases have stabilised over the two weeks prior, and Malaysia’s economic recovery will likely be gradual in the second half of the year, owing to the government’s cautious reopening approach,” said Tengku Zafrul.

"So far, Malaysia has managed to reduce the average daily cases from a high of 8,000 to around 5,000 per day, while maintaining a case-fatality ratio of less than 0.6%, and supported by a recovery rate of more than 85%," he added.

Meanwhile, he said despite higher downside risk to growth due to recent containment measures, the marginal impact to the economy is expected to decrease, as Malaysia moves through each phase of the NRP, particularly as more economic and social sectors reopen, and various sectors adapt well to operating remotely by embracing digital technology.

“Other factors that will drive Malaysia’s economic recovery include improving external demand from major trading partners, along with a diversified economy and implementation of infrastructure projects with high multiplier impact.

“S&P has acknowledged that Malaysia’s mature electrical and electronics (E&E) manufacturing sector is well-positioned to benefit from a global surge in demand and the global tech upcycle, supporting exports for the next one to two years,” Tengku Zafrul said.

The finance minister also highlighted that the government remains committed to the country’s medium-term fiscal consolidation and sustainability.

“Guided by the Medium-Term Fiscal Framework, the estimated fiscal deficit of 6% this year is expected to decrease to an average of 4.5% between 2021 and 2023, based on the assumption of higher crude oil prices, as well as the reduced requirement for pandemic-related fiscal support,” he said.

The minister stressed that the government's current priority is to protect lives from the threat of Covid-19 and ensure the country’s economic growth prospects remain strong in the medium- to longer term, guided by the NRP and the principles of prudent financial management.

“Enhanced efforts towards fiscal consolidation measures will be implemented in phases in the medium- to longer term, when the economy shows further signs of recovery.

“The Government will continue to respond strategically, proactively and decisively under this challenging Covid-19 environment, while also ensuring that permanent economic scarring from the pandemic is minimised,” he added.