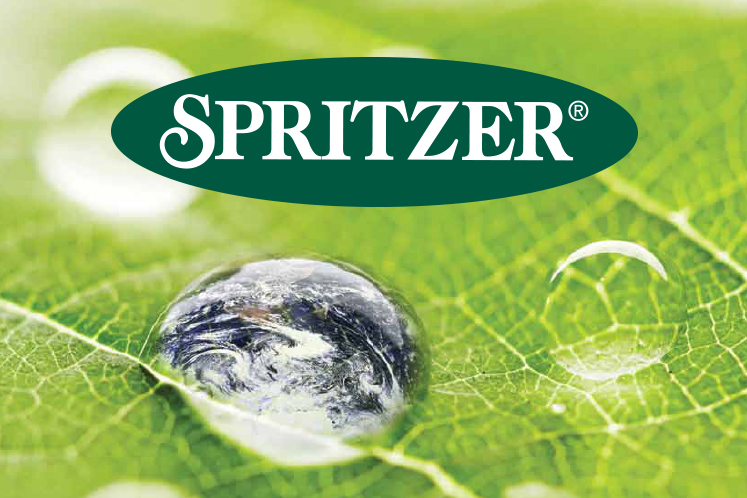 KUALA LUMPUR (March 23): Shares in Spritzer Bhd rose 12.63% to emerge as one of the biggest gainers on Monday, as investors turned to bargain hunting following the recent sell-off to its five-year low.

The counter opened 24 sen higher at RM2.14 in thin trading. The gain erased the losses of the counter since March 11 amid the market-wide sell-off escalated by the fast-spreading Covid-19 outbreak globally.

Spritzer is well-known as a water bottling company, with principal operations in Malaysia (including a 40% market share here) and a small trading arm in China.

Two research houses covering the stock have “buy” calls on the counter, with an average target price of RM2.59.

“While prospects may be slightly clouded by the virus outbreak, we still like the group for its resilient sales growth, coupled with improved outlook, following favourable PET (polyethylene terephthalate) resin prices,” said Kenanga Research in a note dated Feb 27.

“In the long term, we view Spritzer’s strategy of manufacturing its own PET preforms, bottles and caps to help keep costs at bay compared with its peers,” said MIDF Research in a separate note.

At its last settled share price, Spritzer has a market capitalisation of RM449.38 million.