Spotify adds more subscribers as music streaming gets back on track 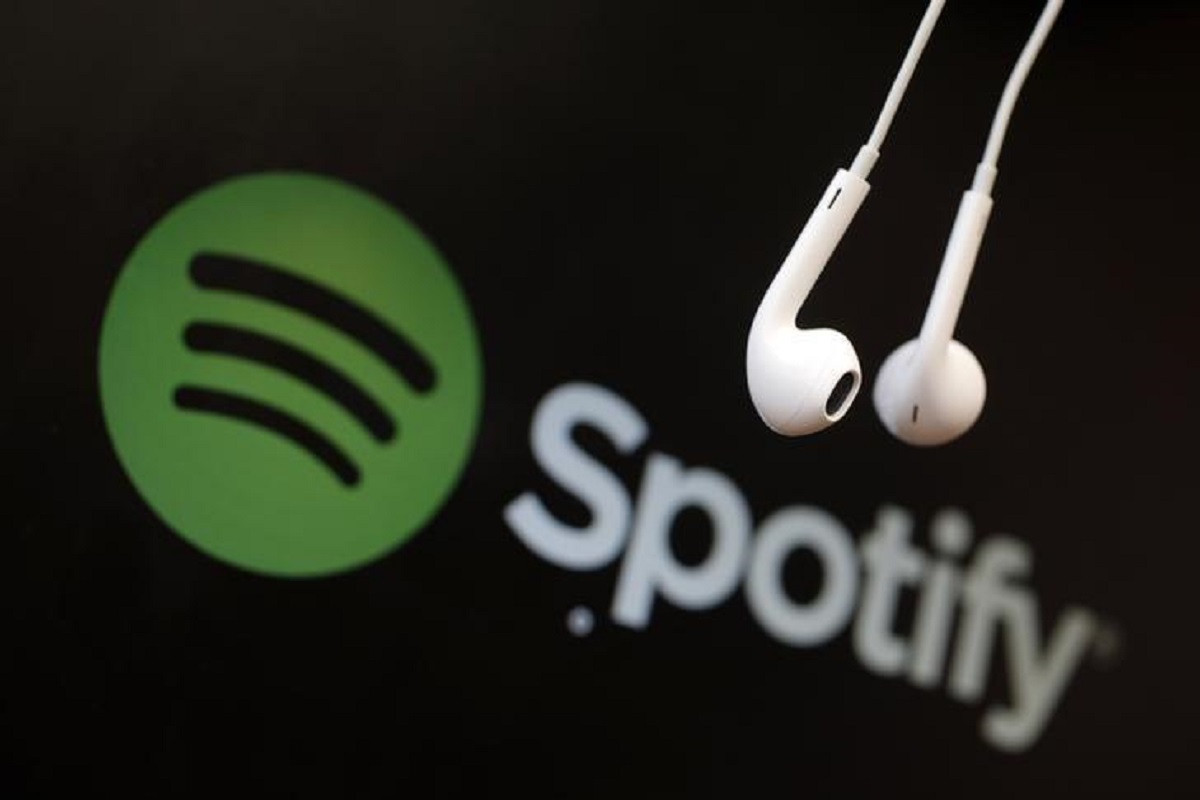 STOCKHOLM/NEW YORK (Oct 29): Spotify Technology SA on Thursday added more subscribers in the third quarter than Wall Street had expected and forecast strong growth in the current quarter as more users tuned in to its streaming music service.

With more than double the number of subscribers than its nearest rival Apple Music, Spotify has been expanding rapidly in markets across Europe after launching in India and the Middle East last year.

Premium subscribers, which account for most of its revenue, were up 27% to 144 million from a year earlier. Analysts on average were expecting the company to have 142.5 million paid subscribers, according to IBES data from Refinitiv.

The company expects total premium subscribers in the range of 150 million to 154 million for the fourth quarter. Analysts were expecting it to hit 151.5 million.

Spotify credited the rise in subscribers to its recent launch in new markets such as Russia, which it deemed the "most successful new market launch" to date.

The company, which earns from paid subscriptions and by showing ads to non-paying users, saw its advertising business return back to growth after the global pandemic hurt ad growth earlier in the year.

Revenue rose 14% to 1.98 billion euros (US$2.34 billion) in the quarter. Analysts were expecting revenue of 2 billion euros, according to IBES data from Refinitiv.

Excluding the impact of foreign exchange, Spotify said its quarterly revenue was "slightly better than expected".