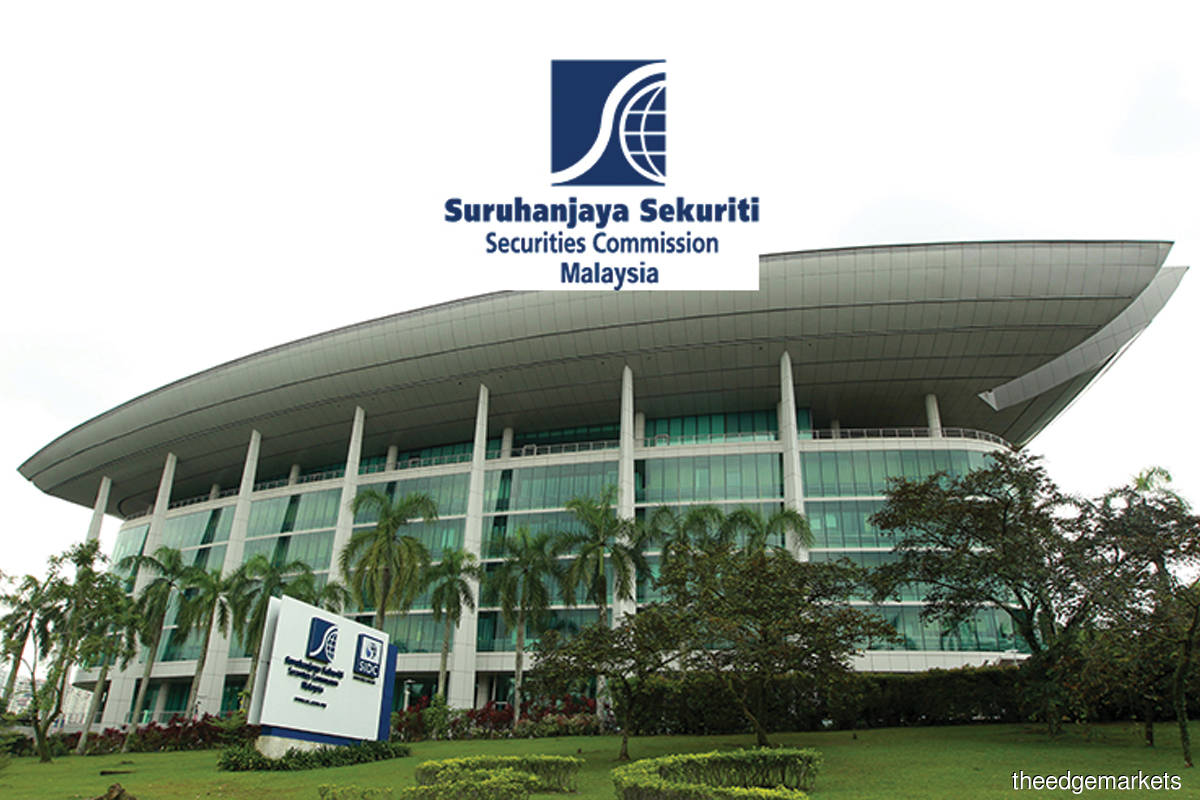 THE audit landscape in Malaysia has undergone significant changes from a decade ago, notably with the setting up of the Audit Oversight Board (AOB) in 2010, which raised the audit quality among the auditors of public interest entities (PIE).

The AOB is part of the Securities Commission Malaysia (SC) and supports the SC in its regulation of PIE auditors. It was set up in the wake of accounting scandals in both the local and global markets that affected the confidence of investors and the reliability of audited financial statements.

As such, the board was given the mandate of promoting and developing an effective audit oversight framework as well as to promote confidence in the quality and reliability of audited financial statements in the country. PIE auditors undergo routine inspections and engagements by the AOB to ensure they continue to promote a high audit quality in Malaysia.

In an interview, SC executive chairman Datuk Syed Zaid Albar and AOB executive officer Alex Ooi Thiam Poh shed light on the PIE audit landscape over the last decade and address a common misconception about the board.

Following are excerpts of the interview.

The Edge: The AOB has been around since 2010. Can you share the findings and trends that you have seen over the years in the audit industry?

Datuk Syed Zaid Albar: The audit landscape is very much different from what it was when we first started in 2010. In a sense, firms are now more aware of their strengths and weaknesses. We see that some of the firms have in fact exited the PIE market because of their own risk management appetite. They are aware of the high responsibility imposed on them and the trust required from them, all for the sake of public interest.

Secondly, firms are now more focused on strengthening their capacity building. This is a positive development. While we are seeing a decrease in the number of audit firms, the number of auditors has increased. In 2010, there were 83 audit firms. Today, there are 42 registered and recognised firms.

Meanwhile, there were 310 registered auditors in 2010. Today, there are 357 registered and recognised auditors. This indicates that audit firms are more committed and focused on taking in more auditors to increase and enhance their resources and capacity.

Alex Ooi: We also see that firms have strengthened their audit quality. If you look at our Annual Inspection Report (AIR), you will see that there is a continuous reduction in the audit quality findings in both the major and other audit firms.

Based on our annual inspection, the major firms understand our expectations, their roles and the importance of audit quality. So, we can see that there is a notable reduction in the findings of basic and fundamental audit procedures.

At the same time, when we re-inspect some of these firms, whether big or small, we can see that there is a reduction in the recurring findings. In AOB, we become very concerned if the findings are recurring.

We also see the utilisation of audit software in PIE audits. They especially help in the current pandemic as they enable the auditors to still continue some of their work during this challenging time. If you look at our AIR 2020, 91% are utilising these audit software. Only 9% (three firms) are currently not using any audit software. However, they are in the process of exploring the usage of audit software.

How effective has the AOB been in undertaking its task? Is it fair to say that the standard of auditing has improved over the last decade?

Syed Zaid: The definite answer to that is yes, the standard of auditing has improved over the years. In tandem with that, over the years, the AOB has notched several global recognitions that have affirmed the quality of AOB’s work, which is almost on a par with its global counterparts.

For example, in September 2010, the AOB was acknowledged as an independent audit regulator and admitted as a member of the International Forum of Independent Audit Regulators (IFIAR).

The AOB’s independence from the accountancy profession was a determinant and a key factor for its early admission into IFIAR. As provided under our Securities Commission Malaysia Act (SCMA), no more than three non-executive board members can be members of the Malaysian Institute of Accountants. Presently, the AOB actively participates as a member of IFIAR’s Investor and Other Stakeholders Working Group, which is a credit to AOB.

The other point that I would like to mention is that the Asian Corporate Governance Association (ACGA) ranked Malaysia first with Australia’s ASIC in the ‘Auditors and Audit Regulators’ category of the CG Watch 2018 and 2020. Singapore and Thailand ranked second and fourth respectively.

The ACGA has also singled out the efforts of the AOB. For example, in CG Watch 2014, the AOB was recognised as one of the better organised and transparent audit regulators in the region. In 2016, the AOB was recognised for its continued performance with detailed market assessments, a solid inspection programme and very strong steps in enforcement. These show that the AOB has improved and progressed over time.

There are misconceptions that the AOB targets smaller firms. What are your comments on that?

Syed Zaid: The perception that the AOB targets the smaller firms is absolutely not true. As I have said earlier, when the AOB was established as an independent audit regulator under the SC, the vision was to establish a base standard for the audit profession, and over time, we want to raise that bar.

We need to ensure that auditors continue to effectively play their key role as gatekeepers. They do this by attesting as to whether the financial statements prepared by management fairly present the financial position and the past performance of the PLCs, and whether they are in compliance with accepted accounting standards. If you take this into account, you have to realise that the AOB has to be constantly vigilant to ensure that audit quality standards are maintained.

Over the years, we have observed that the smaller firms need more capacity building, and they need to improve on their monitoring and quality review programme. While some smaller firms have performed well during inspections, as with everything in life, there is always room for improvement. We note that the smaller firms that have been imposed with prohibitions, for example, have learnt their lessons and made a stronger comeback to the market.

Ooi: The reason that we give these prohibitions is actually for the firms to have some breathing space to rebuild their capacity. That is our main aim. Under our Act, the strictest action that we can take is a revocation — meaning, to take away their registration and bar them for five years, for example. We don’t really do that unless we have to.

But we do want them to rebuild their capacity. To add on to what our chairman said, we inspect the major firms on an annual basis whereas for the smaller firms, we do it on a rotational basis. We don’t target them. Whenever we undertake enforcement actions, we always have in mind that we want them to come back stronger.

The AOB’s enforcement actions are determined by the nature, severity and impact of the AOB’s findings, regardless of the size of the audit firms. We treat all registered audit firms, regardless of size and network affiliations, in the same manner when it comes to compliance with auditing standards. We look at the seriousness of the findings and we have a set framework that we have to follow. Also, the firms are given ample opportunities to explain the findings and to defend themselves, and even after they finish with the AOB, they have the right to appeal to the SC, which has a totally independent board from the AOB board.

Is there anything else in closing that you would like to add?

Syed Zaid: We have to emphasise that external auditors are our first line of defence in curbing and detecting corporate fraud. They play such an important role in promoting confidence in the quality and reliability of financial statements in Malaysia.

Auditors should be allowed to carry out their responsibilities and render their independent opinion without fear or favour, and discharge their duties free from any pressure, threats and retaliation.