Special Report: Malaysia looks to Indian and Indonesian tourists to replace the Chinese 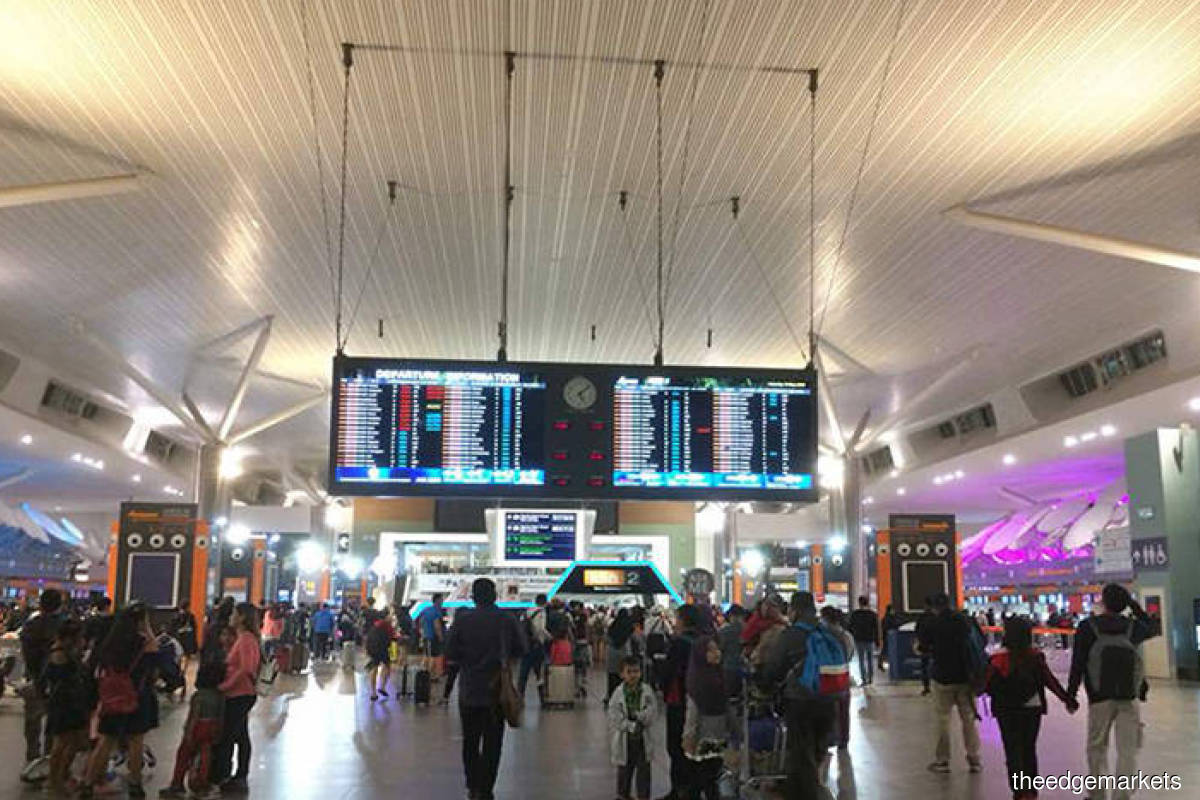 UNCERTAIN about when Chinese tourists — one of the country’s largest source of tourist revenue before the Covid-19 outbreak — will return to the market, hospitality players are turning to tourists from countries like India and Indonesia to fill the gap.

Pre-pandemic, China had been a major tourist market globally as 10% of its 1.41 billion population travelled internationally. The World Tourism Organisation (UNWTO) in its International Tourism Highlights, 2020 Edition, said that in 2019, China was the world’s top spender in international tourism, spending US$255 billion.

The same report stated that Malaysia ranked 16th out of 20 countries with the largest surplus in travel balance — the difference between international receipts (inbound) and international tourism expenditure (outbound) — at US$7 billion in 2019.

This tourism receipt is now lost.

“The entire world is waiting for the return of the China market. We need the tourism business from China. We are waiting for them too,” Malaysian Association of Hotels (MAH) president Christina Toh tells The Edge.

However, signs of China easing its zero-Covid-19 policy and reopening its borders have yet to emerge, she says.

Last Tuesday, China’s Ministry of Culture and Tourism said it will continue to suspend travel agencies and online travel companies from operating inbound and outbound group tours, as well as flight and hotel packages, dampening hopes that China could soon end its Covid-19 restrictions.

China might not reopen its borders to foreign visitors until 2024, says the Malaysian Inbound Tourism Association (Mita). “We have to be realistic. Based on discussions among our members and our counterparts in China (there has been no official information on when China will open its borders) and thus, we believe we cannot rely on Chinese tourists coming back next year,” its president Uzaidi Udanis tells The Edge. Mita has 3,560 tourism-related companies as its members.

And even when the Chinese tourists return, Uzaidi expects that they will mostly travel in controlled groups or with family and friends, as opposed to pre-pandemic, when they travelled in busloads. Typically, about 60% to 70% of Chinese tourists who came to Malaysia then were on tour packages.

“Our clients are already returning,” she says, referring to Chinese nationals who are Malaysia My Second Home pass holders or business travellers.

Data from Malaysia’s Ministry of Tourism and Culture shows that between January and July this year, there were a total of 59,928 Chinese visitors, some of whom are said to be expatriates.

Accordingly, many hospitality players have shifted their focus to domestic travellers and markets such as India and Indonesia.

MAH’s Toh says Malaysia is fortunate to have a large domestic tourism market, which has to a certain extent helped to cushion the impact of the loss of Chinese tourists. “Domestic tourism has given an opportunity for less-travelled destinations to be discovered and they have drawn bigger crowds,” she adds.

However, hotels that relied heavily on the China market have been affected. As such, they are now turning to the Indian and Indonesian markets.

“The Indians have similar travel behaviour and patterns to the Chinese,” Uzaidi says, adding that the industry players have to merely adjust their product to suit the market.

He says that while Indians do not spend as much on expensive or luxury shopping, they do spend more on tours and souvenirs. He cites the example of Chinese tourists buying bird’s nest versus their Indian counterparts’ preference for chocolates. In 2019, each Chinese tourist spent RM4,921, of which 34.6% went towards shopping. In comparison, each tourist from India spent RM4,922.60, of which 22.9% went towards shopping.

Uzaidi also notes that some retailers, who had depended heavily on Chinese shoppers, have had to shut down. Apart from luxury goods, Chinese tourists, he says, liked to buy local products and even Malaysian-made mattresses.

He believes Indian arrivals in Thailand and Bali, Indonesia, can help fill the gap left by Chinese tourists, but points out that Malaysia has not been fully tapping this market.

“We are far behind Thailand and Bali (in attracting Indian tourists). For example, there are currently no direct flights to Bali. Most of the Indian tourists have to transit in Kuala Lumpur International Airport or klia2 before they go to Bali. We have flight accessibility from India, but we do not get the benefit from it,” Uzaidi says. “As a result, we are losing out on the tourist dollar.

“Moreover, the eVisa portal — which is the online facility to apply for a visa to Malaysia — had been experiencing issues since Sept 26 and was offline for maintenance. It was working intermittently, thus affecting Indian tourist arrivals to Malaysia,” Uzaidi says. He hopes that the problem does not recur.

“While we do have the Visa on Arrival facility, there are conditions to be met. The tourist must be an Indian or Chinese national, and must be travelling to Malaysia directly from Indonesia, Singapore or Thailand to qualify,” he adds.

Uzaidi points out that it is odd that Malaysia wants the tourists to spend the money elsewhere before heading here.

Last week, caretaker tourism, arts and culture minister Datuk Seri Nancy Shukri said stringent visa requirements were hampering arrivals. As such, the ministry’s RM26.8 billion tourist spending target may not be met because the tourists are choosing to travel elsewhere.

Pending China’s relaxation of its travel restrictions, Mica is looking at bringing in tourists from Taiwan, Hong Kong and Vietnam.

“We are going to Hong Kong in January to promote Malaysia,” Ng says, adding that Mica is promoting “Foliday” — a campaign targeted at family and friends. The association, which has 325 member companies, has 30 years of experience in the market.

Referring to Greater China, Ng says: ”When the market rebounds, we need to be prepared. Chinese tourists like to visit islands; they like eco-tourism and agri-tourism.”