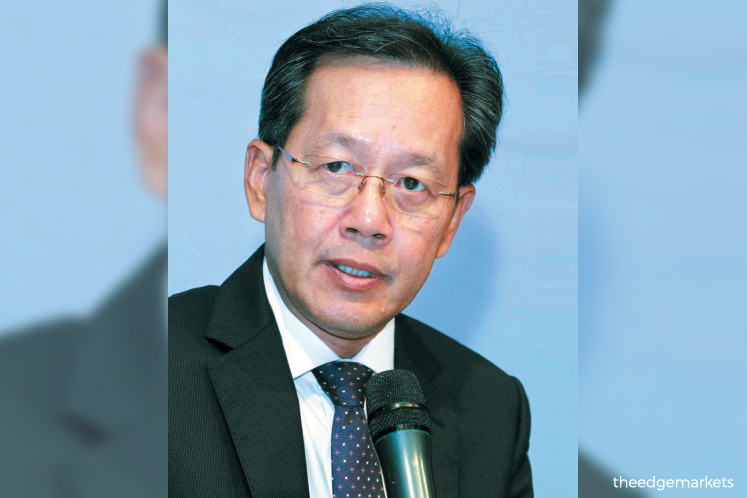 MALAYSIA Airlines Bhd says it expects to see improved performance for all key operational statistics and financial results this year.

However, the challenging operating environment is likely to keep it from meeting its turnaround goal again, putting the airline in the line of fire of analysts and critics wearied by previous disappointments.

According to the flag carrier, volatility in fuel prices and foreign exchange will continue to threaten its ability to turn around.

“The biggest challenge faced by the airline is overcapacity in the market where supply is outstripping demand,” Malaysia Airlines says in an email response to The Edge.

Due to rapid fleet expansion in the market, the number of seats available is now 1.75 times more than demand.

“The market is also driven by leisure travel passengers, not business passengers, who are far more price sensitive,” it adds.

But it does have one thing going for it: “We were impacted by crew shortage in 2018, but those issues have now been addressed and we now have a robust pipeline via new cadet hiring.”

On March 1, Malaysia Airlines announced that it finished the financial year ended Dec 31, 2018 (FY2018), with a marginally lower loss compared to a year ago, but missed its target to achieve profitability.

Last August, Malaysia Airlines CEO Izham Ismail said it has been undertaking its biggest transformation over the past three years, cutting comparable unit costs by 5% since then.

But there is still much work to be done. While the airline saw traction in revenue average seat per kilometre (+2% year on year) and CASK in 2018, Izham said in the March 1 statement that the margin gap was not enough to achieve break-even.

“Malaysia Airlines also needs to be agile to respond faster to the marketplace to ensure we meet customer demands. This was the case with our first class offering, which was changed to business suite to meet the increasing demands for a business product from customers.

“We need to look at the business holistically, and where we can gain traction. This will include deeper partnerships with other airlines and also driving ancillary revenues,” Malaysia Airlines tells The Edge.

“We are working closely with our shareholder on the next phase of the turnaround plan, which we will share soon,” it adds.

The airline is currently evaluating its middle and long-term fleet requirements based on the next phase of the turnaround strategy.

“Methods of acquiring aircraft have changed. Gone are the days when aircraft purchases were done with a lead time of several years. Airlines now have several options, including leasing from lessors.

“We are looking at several options in line with our business strategy and are confident we will be able to scale up quickly if necessary,” says Malaysia Airlines.

In order to better compete in the international sector, an industry observer says there is a need for the airline to acquire more wide-body jets such as the Airbus A350s and Boeing 787s. “This is the only way it can compete with the leading international airlines,” he adds.

To this, Malaysia Airlines says its current fleet has been rightsized to suit its network, which is focused on Asia-Pacific.

“The [smaller] 737-800s continue to provide domestic and regional connectivity,” it says.

Malaysia Airlines suffered a setback last week when it paused deliveries of 25 new 737 MAX narrow-body jets after the latest crash involving the aircraft. Delivery of the first plane was to take place next year.

Izham had previously said that the 737 MAXs were intended to replace the flag carrier’s existing forty-eight 737-800s, whose average fleet age is 8 to 10 years.

Meanwhile, Malaysia Airlines says its turboprop subsidiary FlyFirefly Sdn Bhd is working towards resuming flights to Singapore by the second quarter of this year. The flights have been suspended since Dec 1 last year due to an airspace dispute between Malaysia and Singapore.

“Firefly continues to work closely with the relevant authorities to find a solution. The suspension has certainly had an impact on Firefly’s revenue and ultimately the group’s. But we remain confident that the issue will be resolved soon.”