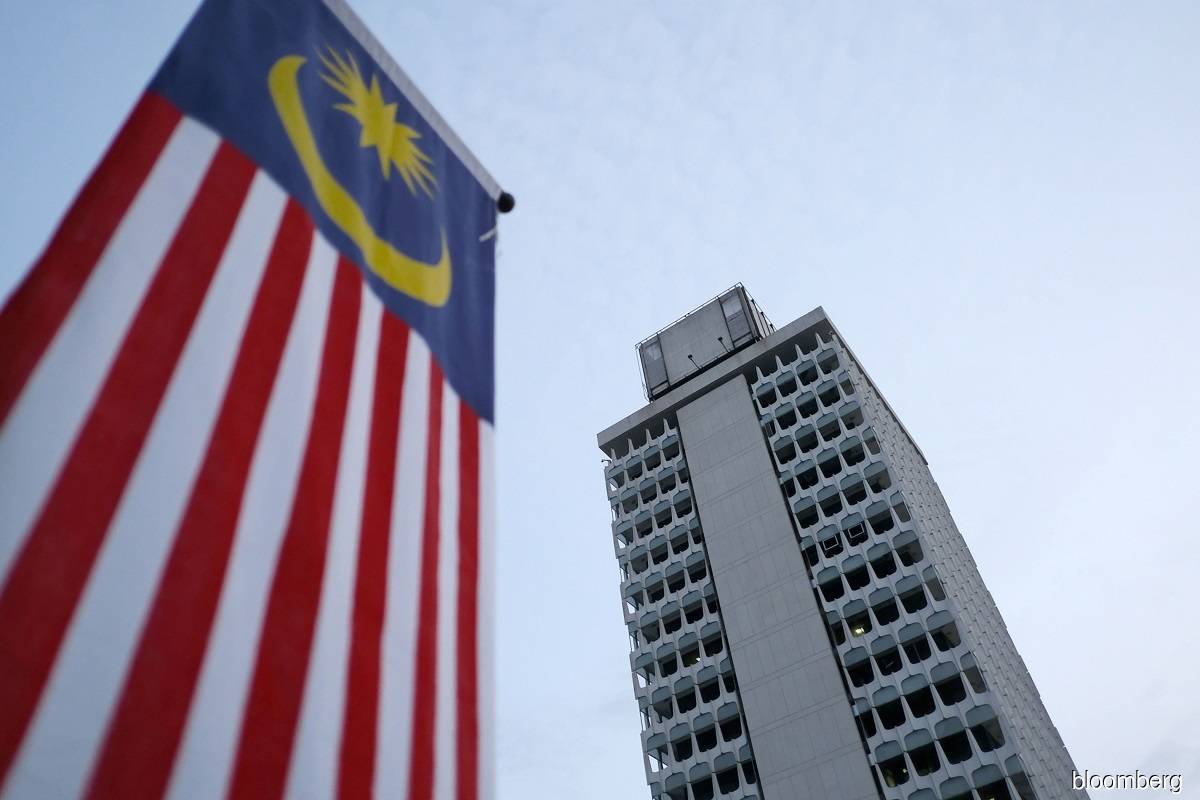 The Special Council on Malaysia Agreement 1963 has agreed to the proposed amendments to be tabled during the next Parliament sitting. (Photo by Bloomberg)

KOTA KINABALU (Oct 19): The Special Council on Malaysia Agreement 1963 (MKMA63) has agreed to the proposed amendments to Article 1 (2) and Article 160 (2) of the Federal Constitution that would return Sabah and Sarawak to equal status with the peninsula.

“The amendments will redefine the meaning of federation,” he said in a statement on Tuesday.

Ongkili said the proposal was tabled by Minister in the Prime Minister’s Department (Law and Parliament) Datuk Seri Dr Wan Junaidi Tuanku Jaafar, who also heads the MKMA63’s Equal Status Working Committee, adding that the current proposed amendments are very different from the ones proposed by the Pakatan Harapan government in 2018.

He further said that the MKMA63 had agreed to the proposed amendments to be tabled during the next Parliament sitting.

“The MKMA63 will continue to discuss outstanding matters and ensure the rights of Sabahans and Sarawakians are restored,” he added.

In the same statement, Wan Junaidi explained that the amendments would define the status of all states in Malaysia in line with the Federation of Malaya Agreement 1957, MA63 and the position following Singapore’s exit in 1965.

Meanwhile, Ongkili said the MKMA63 had also agreed on empowering both the Sabah and Sarawak governments to issue licences for deep-sea fishing.

During the meeting, Agriculture and Food Industries Minister Datuk Seri Dr Ronald Kiandee tabled a paper to seek approval from the MKMA63 to empower the Sabah Fisheries Department to issue licences for vessels and fishing equipment for Zone C fishing spots, currently handled at the federal level.

“Initially, the request was made by the Sabah government, and the Council (MKMA63) approved the request and [for it] to be extended to Sarawak as well,” said Ongkili.