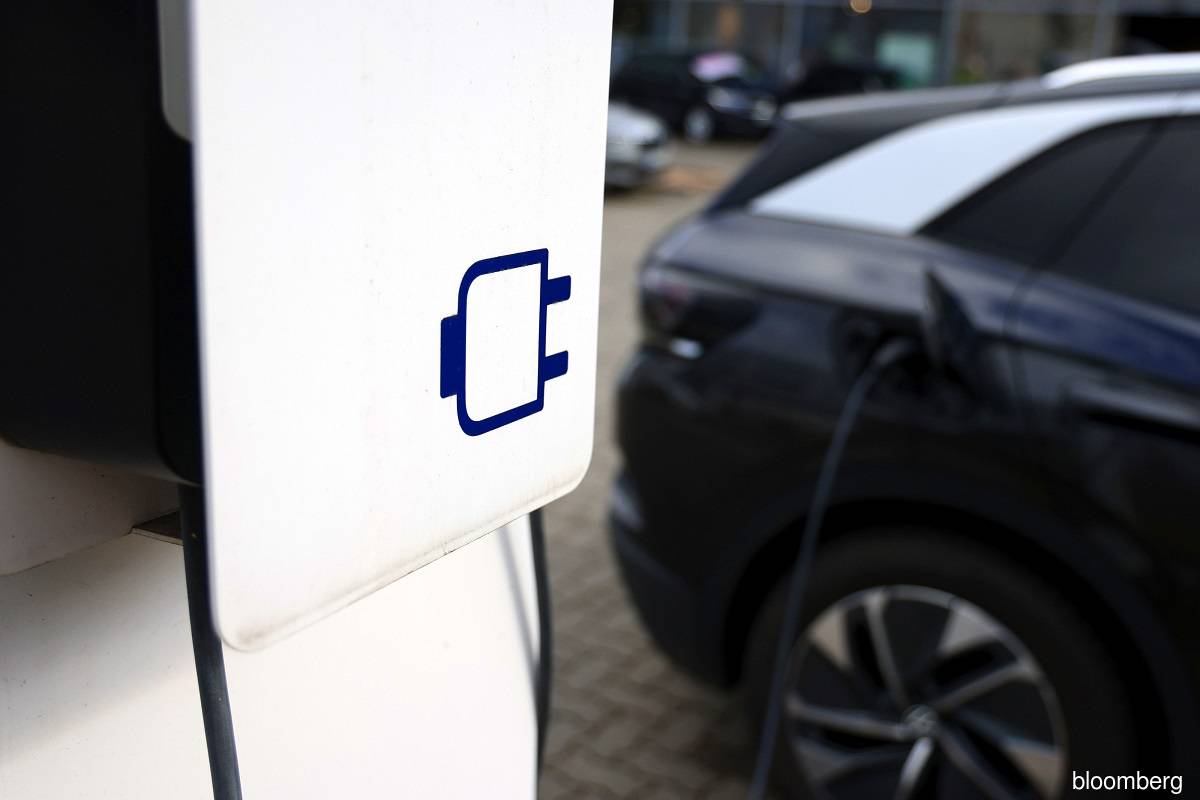 Tighter rules would cut to the heart of the relationship between SPACs and green start-ups, which feed each other's gauzy optimism.

NEW YORK (May 3): The marriage between special-purpose acquisition companies (SPACs) and clean-tech vehicle start-ups is on the rocks as regulators push for detail on the one thing most of them lack: a solid business.

Stocks of electric-mobility firms like Nikola Corp, Lordstown Motors Corp, and Romeo Power Inc that went public by merging with SPACs are down at least 69% from dizzying peaks, as investors question whether their visions for a greener future are divorced from reality.

For months, the US Securities and Exchange Commission (SEC) has raised concern that investors are not fully informed of risks embedded in SPACs, also known as "blank-cheque" companies. The agency warned in early April that the safe-harbour provision — which allows sponsors, targets, and others to make business projections — protects participants only from private lawsuits, not SEC enforcement. Senator John Kennedy introduced legislation to boost disclosures for SPAC founders.

Tighter rules would cut to the heart of the relationship between SPACs and green start-ups, which feed each other's gauzy optimism. SPACs are publicly traded pools of money that seek to buy an existing company in a particular industry. Merging with an electric vehicle (EV) start-up fulfills that goal, with an implied promise of big returns to come. The EV gets cash and protection — the safe harbour — to tell public investors about its business plan and the green revolution.

The SEC push for more substance jeopardises this marriage of convenience. Already, SPAC filings dropped to about 30 last month, from February's red-hot peak of 188.

The risk is not hypothetical. Even with the safe harbour, SPACs targeting EVs and autonomous driving drew lawsuits more often than those in other industries, according to data compiled by Bloomberg Law.

SPACs paved the way to public markets for at least nine electric-mobility plays including EV makers, charging station operators, and battery developers since 2020, with more coming.

For a budding industry with tremendous growth potential such as clean tech, projections are critical, because there is no past performance to tout and sometimes no product on the market, said Daniel Gross, a Yale University lecturer and chief investment officer of Climate Real Impact Solutions.

"EVs are the future, but not today in terms of total penetration," Gross said. "So if you can't tell your story, how do you scale into a market that the investor community believes in?"

Their audience is already wary, said Erika Karp, chief impact officer of Pathstone, an advisory firm to wealthy families. Sustainably minded investors are sceptical about SPACs, given that the starting premise — you will find out what you own later — is antithetical to that style of investing, which champions transparency, she said.

One dramatic blow-up came from Nikola, which featured a colourful founder, Trevor Milton, and plans for an electric semi-truck and hydrogen fuel. Those helped Nikola forge a partnership with General Motors Co, which faltered amid accusations it misled investors. Nikola's stock, which topped US$93 last year, now hovers around US$11.

A representative for Phoenix-based Nikola said it is "executing on our long-term strategy and vision to be a global leader in zero-emissions transportation". Vernon, California-based Romeo declined to comment and Lordstown, named after the Ohio town where it is based, did not respond to messages. Buzzy trends also boosted the appeal of EV plays, notably the rise of environmental, social, and governance (ESG). That is apparent in the language of SPAC prospectuses, said David Pogemiller, chief of research firm Boardroom Alpha. More than a third of 500-plus filings he studied included such passages.

Applying tenets of ESG investing such as transparency and good governance helps cut through the hype. BoardRoom analysed those filings and found only 43 had passages indicating serious intent, based on prominence, phrasing, and frequency.

Among the top 10 ranked for intent are SPACs tied to ex-NRG chief David Crane, including one that has a deal with charging-station operator EVgo; Riverstone's Decarbonization Plus Acquisition SPACs, with one set to take public Hyzon Motors, a supplier of fuel-cell powered vehicles; and Peridot Acquisition, linked to lithium-ion battery recycler Li-Cycle Corp.

Overall, "greener" SPACs outperformed. Those 10 firms averaged 18% gains from their initial public offering through April 23, beating the total group's 3.4%, Boardroom's data showed. Whether investors will get pickier is another matter.

"There is a drive for ESG-branded products because fees are higher and investors don't care, because there's a perception they're doing good for the world," said Julian Klymochko, manager of a SPAC-focused ETF at Calgary-based Accelerate Financial Technologies.