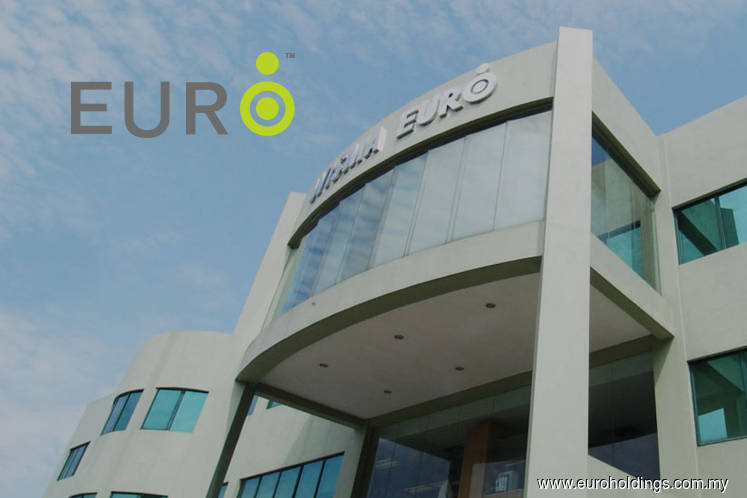 KUALA LUMPUR: A company held by Datuk Seri Lim Teck Boon and his father Lim Chaw Teng has emerged as the largest shareholder with a 51% controlling stake in office furniture maker and property developer Euro Holdings Bhd, triggering a mandatory general offer (MGO) for the shares they do not own.

Their dormant private vehicle, SPA Furniture (M) Sdn Bhd, acquired the stake of 136.32 million shares for RM27.26 million or 20 sen per share yesterday via direct business transactions from eight Euro Holdings shareholders, according to a takeover offer notice from AmInvestment Bank Bhd on behalf of SPA Furniture that Euro Holdings received and filed with Bursa Malaysia.

Among the eight is Euro Holdings’ managing director Datuk Seri Choong Yuen [email protected] Yuen Keong, who sold all 11.5% he directly held in the company.

With the acquisition, the offeror or joint ultimate offerors are obliged to extend the MGO at the same price of 20 sen apiece.

The offer is not conditional upon any minimum level of acceptances of the offer shares as the offeror and the joint ultimate offerors already hold more than 50% of the voting shares or rights of Euro Holdings, said AmInvestment Bank.

The offer price represents a 4.3% discount to Euro Holdings’ five-day volume weighted average price (VWAP) of 20.9 sen, and a premium of 14.2% to its one-year VWAP of 17.52 sen, said AmInvestment Bank.

The Lims intend to maintain the listing status of Euro Holdings on the Main Market of Bursa Securities.

In the filing, Euro Holdings said its board of directors will appoint an independent adviser to advise the company and its shareholders on the reasonableness of the offer.

The company’s shares closed half a sen or 2.2% higher yesterday at 23 sen, with a market capitalisation of RM61.48 million.

The stock has triggered our proprietary momentum algorithm three times since end-January, when it was still hovering below the offer price. It has climbed near 60% in the past one year.