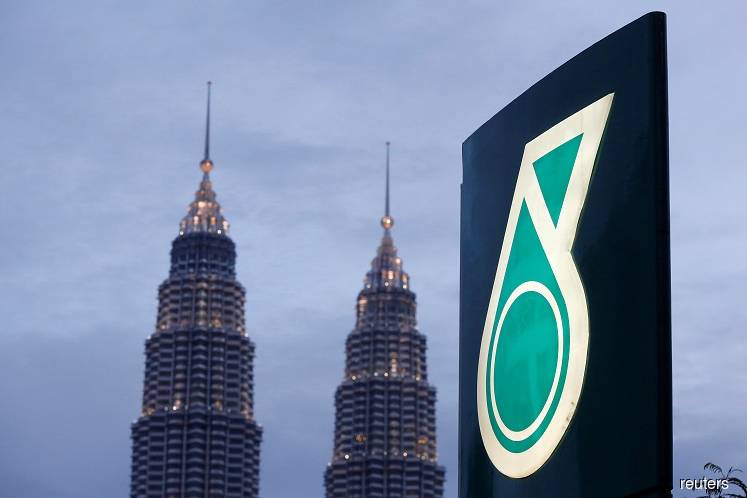 SINGAPORE (June 30): S&P Global Ratings has revised its outlook on Petroliam Nasional Berhad (Petronas) to negative from stable for the foreign and local currency long-term ratings, mirroring its revision on Malaysia.

"Intervention could include exceptional taxation or dividends, or other measures that the government may impose to divert resources from the company to itself. We therefore equalise the ratings on Petronas to our sovereign credit rating on Malaysia.

"The foreign currency rating on Petronas is four notches below the company's stand-alone credit profile (SACP)."

"We may lower the rating on Petronas if we lower our sovereign rating on Malaysia.

"We may also downgrade Petronas if its relationship with the sovereign changes materially and the company's balance sheet and liquidity weaken significantly. We view this scenario as remote because it would require a substantial deterioration in Petronas' 'aa' SACP," it said.

S&P said it may assess a weaker SACP if Petronas' debt-to-earnings before interest, taxes, depreciation and amortisation ratio exceeds one and the company generates substantial negative discretionary cash outflows with no prospect of improvement, a scenario which could materialise if annual negative discretionary cash flow exceeds RM40 billion per year for more than two years and would most likely occur if the company's spending or dividend distributions are together substantially higher than the RM80 billion anticipated.

"We may revise the outlook of Petronas back to stable if we take the same action on the sovereign rating. The prospect for a higher SACP is remote over the next 24 months.

"As Petronas' balance sheet is already solid, a further strengthening of its earnings quality, including a much larger scale of operations, greater diversity, and higher operating efficiency would most likely improve the SACP," S&P noted, adding further that it is looking for additional and final clarity on the outcome of the ongoing discussions with Sarawak regarding the state's sales tax imposed on petroleum products.