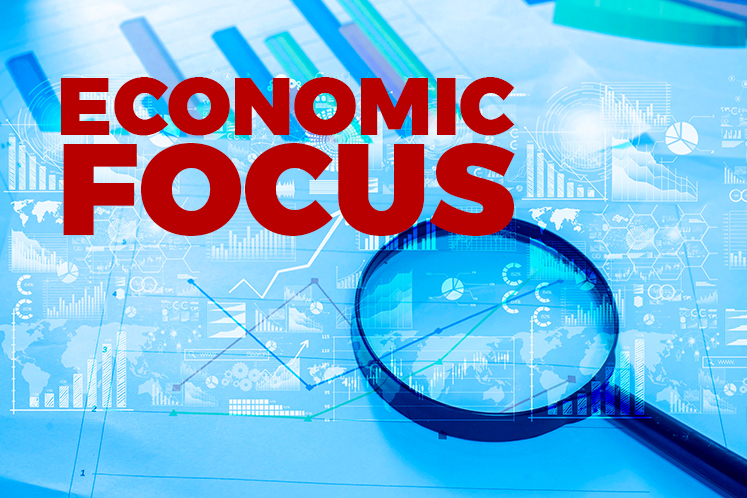 KUALA LUMPUR (March 18): Asia-Pacific economic growth in 2020 will more than halve to less than 3% as the global economy enters a recession, said S&P Global Ratings.

“By recession, we mean at least two quarters of well below-trend growth sufficient to trigger rising unemployment,” he said.

"For credit markets, a key question is how these losses are distributed across sovereigns, firms, banks, and households," he said.

Roache said China is gradually recovering from an enormous economic blow early in 2020, adding that February data confirm a huge shock to activity in the first quarter.

He said investment accounts for about 45% of China's economy--and fixed asset investment in January and February combined plunged by almost 25% compared with a year ago.

Over the same period, industrial production and retail sales fell by 14% and 21%,” he said.

"These are unprecedented numbers.

"This not only confirms a hard hit to China's growth but indicates that the authorities are not smoothing the data,” he said.

He said the global policy response, including the Federal Reserve's policy-rate cut to zero and the Bank of Japan's scaled-up asset purchases, will help cushion but not quickly reverse these shocks.

Local measures aiming to support vulnerable sectors and workers may help but their effect will wane the longer the crisis lasts, he said.

Roache said if lingering uncertainty results in a strong preference for U.S. dollars, policymakers in Asia's emerging markets may be forced into a damaging round of pro-cyclical policy tightening.

"The countries most vulnerable to capital outflows remain India, Indonesia, and the Philippines."

Roache said the timing of a recovery depends, most of all, on progress in containing viral spread.

He said even if major progress is made during the second quarter, after a sustained period of stressed cash flow many firms will be in no position to resume investing quickly.

“Households that have either lost their jobs or have worked fewer hours will spend less. Banks will be busy managing the deterioration in asset quality. There will be pent-up demand but the longer the crisis drags on, the weaker it will be.

"The scars that may be left on balance sheets and in labor markets threaten a more drawn out U-shape recovery in Asia-Pacific," said Roache.