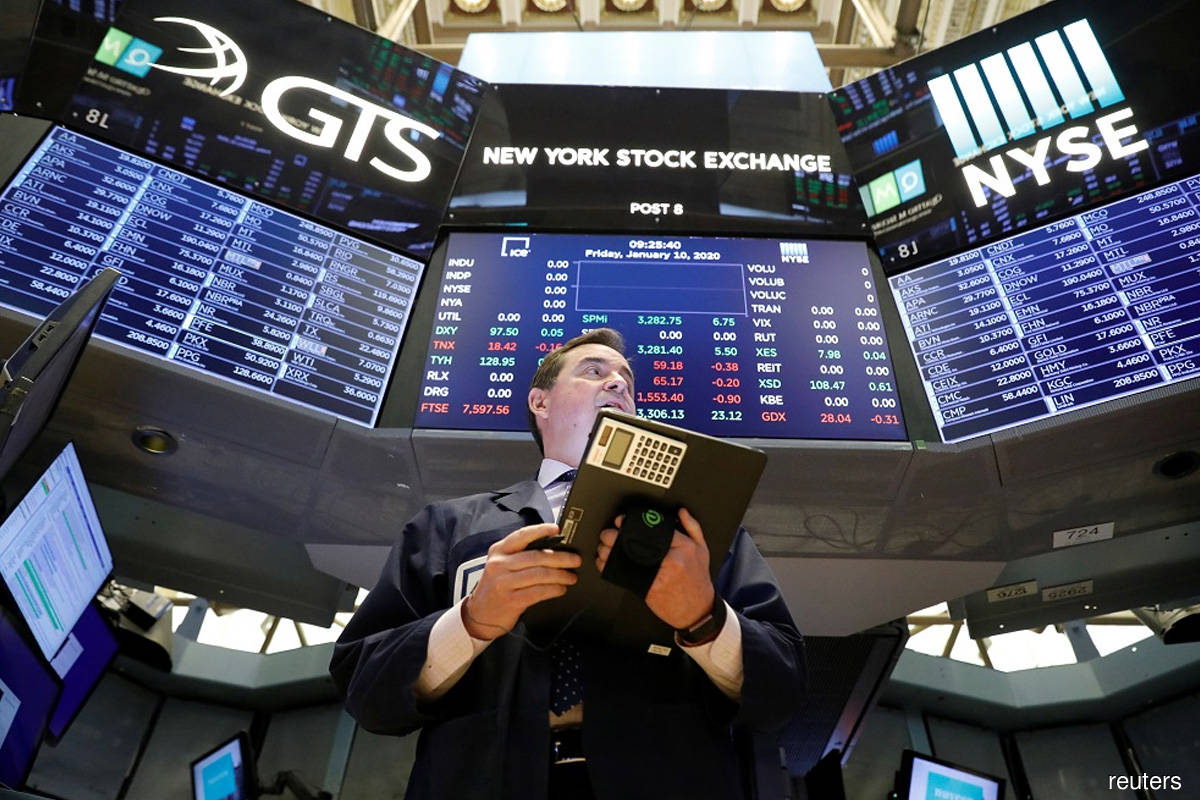 NEW YORK (July 29): The S&P 500 ended little changed on Wednesday but off its session lows after the Federal Reserve said the U.S. economic recovery remains on track and Chair Jerome Powell said the central bank was still a ways away from considering raising interest rates.

In a news conference following the release of a new policy statement from the Fed, Powell also said the U.S. job market still had "some ground to cover" before it would be time to pull back from the economic support the U.S. central bank put in place in the spring of 2020 to battle the coronavirus pandemic's economic shocks.

"It looks like probably the most positive thing for the market was that they are nowhere near increasing interest rates," said Alan Lancz, president, Alan B. Lancz & Associates Inc, an investment advisory firm based in Toledo, Ohio.

Right after the Fed statement, the S&P 500 index reversed slight declines though it still ended a hair lower on the day.

Investors have been worried about how rising inflation and a spike in COVID-19 cases might impact the central bank's plan to potentially start withdrawing its stimulus.

The central bank also said that higher inflation remained the result of "transitory factors." The Fed kept its overnight benchmark interest rate near zero and left unchanged its bond-buying program.

The Nasdaq ended higher and shares of Google parent Alphabet Inc hit an all-time high as a surge in advertising spending helped it post record quarterly results. The stock ended up 3.2%.

The Fed's statement came at the conclusion of its latest two-day policy meeting.

"They had a chance to signal they were going to become more hawkish and they chose not to take it. The most important thing is they are predictable and they are remaining predictable," said Ellen Hazen, portfolio manager at F.L. Putnam Investment Management in Wellesley, Massachusetts.

In other earnings news, Microsoft Corp ended down 0.1% even as a boom in cloud services helped it beat Wall Street expectations for revenue and earnings.

Volume on U.S. exchanges was 9.86 billion shares, compared with a similar average for the full session over the last 20 trading days.

Advancing issues outnumbered declining ones on the NYSE by a 1.85-to-1 ratio; on Nasdaq, a 2.61-to-1 ratio favored advancers.