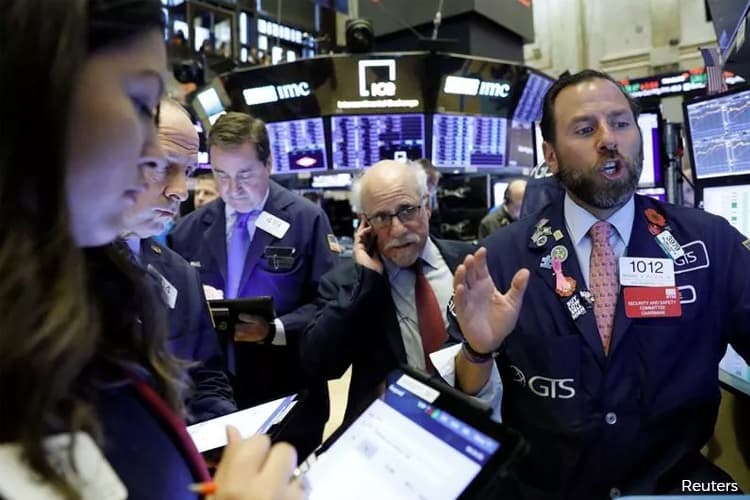 (Jan 17): The S&P 500 hit the 3,300 mark for the first time on Thursday and the other main U.S. indexes also broke record highs, fueled by solid retail sales data and upbeat Morgan Stanley earnings.

Morgan Stanley jumped 7.5% to lead the S&P 500 after it beat quarterly profit estimates and raised its performance goals, closing out several big U.S. lenders' earnings on a strong note.

Sentiment was further lifted by data that showed U.S. retail sales rose 0.3% in December, in line with economists' estimates.

The retail numbers indicated the U.S. economy maintained a moderate growth pace at the end of 2019 and eased concerns about the sector's health following disappointing holiday sales reports from Target Corp and J.C. Penney Co Inc.

"The consumer needs to be strong and evidence of that is retail sales, which came in pretty well after some slowing over the last several months," said Tom Martin, portfolio manager at Globalt in Atlanta.

Technology stocks, which have played an outsized part in the recent rally, made fresh gains. Microsoft Corp rose 1.4% and chipmakers also climbed after a strong forecast from the top contract chip manufacturer TSMC .

The new highs on Wall Street come after Washington and Beijing on Wednesday signed a deal pausing an 18-month long tariff war that had bruised financial markets and crimped global growth.

China is expected to boost purchases of U.S. goods and services in exchange for the rolling back of some tariffs as part of the deal, but several thorny issues remain unresolved.

Analysts expect profits at S&P 500 companies to have dropped 0.4% in the fourth quarter, but full-year 2020 earnings are estimated to grow 9.6%, according to Refinitiv IBES data. Full-year earnings estimates typically decline as the year advances.

"Small caps this week are starting to act better and gain interest from investors," said Willie Delwiche, an investment strategist at Baird. "Broad participation in the market is giving people a sense of ease right now that it's not just a handful of companies moving higher."

Among other stocks, Signet Jewelers Ltd soared 44% after raising its 2020 adjusted earnings estimate.

Bank of New York Mellon Corp tumbled 7.9% to the bottom of the S&P 500 after the custodian bank missed profit estimates.

Advancing issues outnumbered declining ones on the NYSE by a 2.51-to-1 ratio; on Nasdaq, a 2.69-to-1 ratio favored advancers.