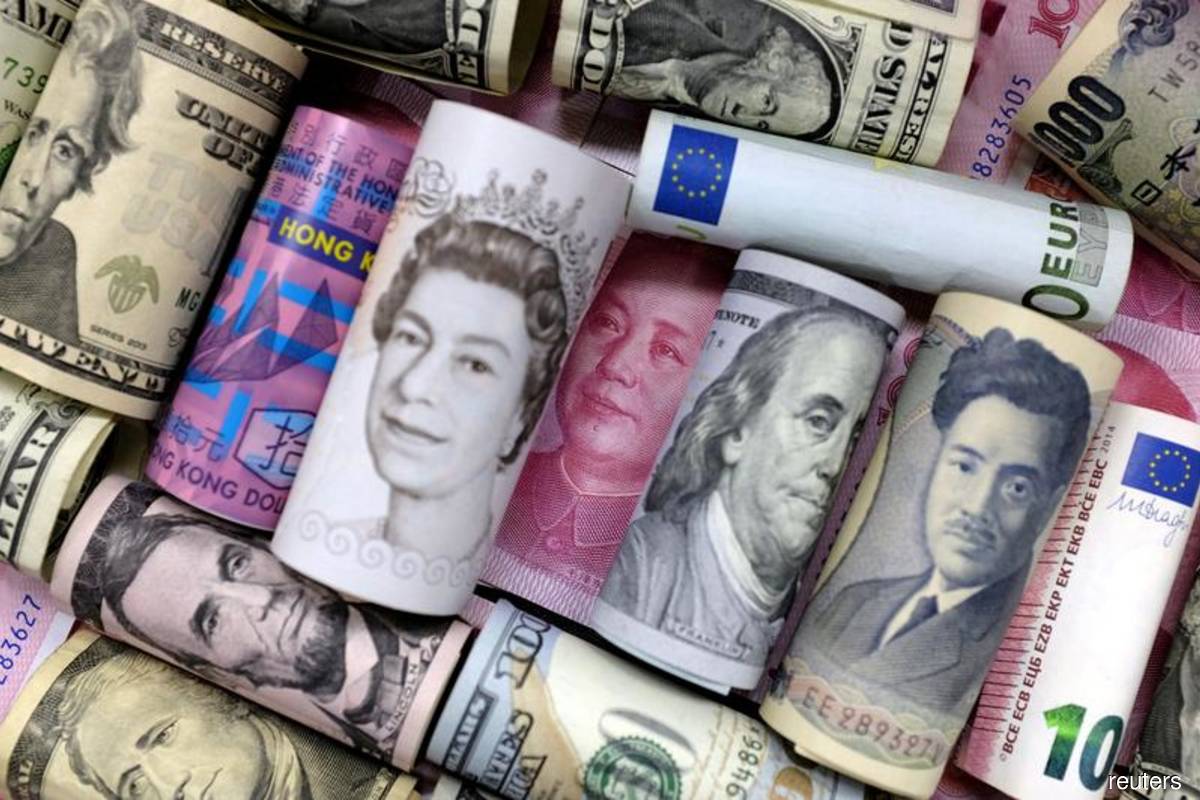 LONDON (Feb 23): Sovereign wealth funds pulled US$16.3 billion from public market investment strategies, largely equities, in the fourth quarter, the most in almost four years, driven largely by redemptions, according to data and research firm eVestment.

The move followed a year in which some funds including those from Norway, Azerbaijan and Kazakhstan, planned withdrawals to help their governments cope with the coronavirus crisis.

Global equity markets closed 2020 around record highs, after a stimulus-charged rebound helped stocks surge more than 60% from their March lows.

Across all asset classes, net outflows from long-only managers handling sovereign wealth investments were US$16.3 billion, the largest amount since the first quarter of 2017, the data showed.

But the significance of the data was disputed by the International Forum of Sovereign Wealth Funds (IFSWF).

"According to our research, these figures don't appear to be indicative of the behaviour of our members that invest in global markets," said Victoria Barbary, director of strategy and communications at the IFSWF. "For most major sovereign wealth funds, pooled vehicles are not the main vehicles for their investment, with the exception of ETFs."

The latter drew net inflows of US$1.4 billion, the most in at least several years.

Some sovereign funds also poured some of their investments into fixed income.

Across all fixed income classes, strategies sucked in a net US$2.1 billion, the most since the first quarter of 2018, the data showed.

For the second consecutive quarter, US fixed income drew net inflows, adding US$1.3 billion during the fourth quarter.

Also for the second quarter running, sovereign funds moved into US mortgage-backed securities and US short duration instruments, while they also snapped up US enhanced cash management strategies.

Hopes of an economic boost provided by a huge fiscal stimulus under the new US administration of President Joe Biden, have tempted investors into bond funds in recent months.