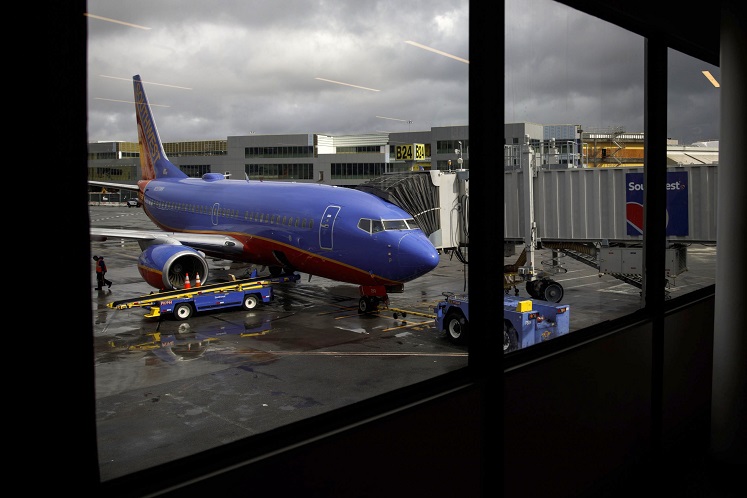 The carrier may be forced into the first involuntary furloughs in its 49-year history if travel demand doesn’t pick up more swiftly over the summer, Kelly said yesterday in a video message to employees. Like its rivals, Southwest has offered employee leave programmes after industry passenger totals tumbled as much as 95% from last year amid the Covid-19 pandemic.

“In April, we lost about US$1 billion (RM4.36 billion) not counting government support, which just isn’t sustainable,” Kelly said. “Things have to improve quickly over the summer and if they don’t, we’ll have to radically restructure Southwest Airlines. If we do, you’ll see a radically restructured industry for that matter.”

US carriers are barred from mass job cuts through Sept 30 under the terms of US$25 billion in federal payroll aid. Kelly said he didn’t know how many excess employees Southwest may have after that. More than 10,000 of Southwest’s approximately 61,000 employees have taken voluntary time off, saving “millions of dollars,” he said. The company, which expects to cut flying capacity as much as 70% this month and about 50% in June, soon will offer voluntary separation and early retirement plans.

In addition to the federal assistance, Dallas-based Southwest has taken on debt and sold shares to build its cash reserves to US$14 billion, the CEO said. Delta Air Lines Inc. warned earlier this month that it could have 7,000 more pilots than it needs after retiring some of its oldest aircraft.

Southwest fell 3.1% to US$28.69 at 12.43pm in New York yesterday, in line with the decline of a Standard & Poor’s index of major US airlines. The stock gauge fell 58% this year through Thursday, the third-biggest industry drop on the S&P 500 Index.