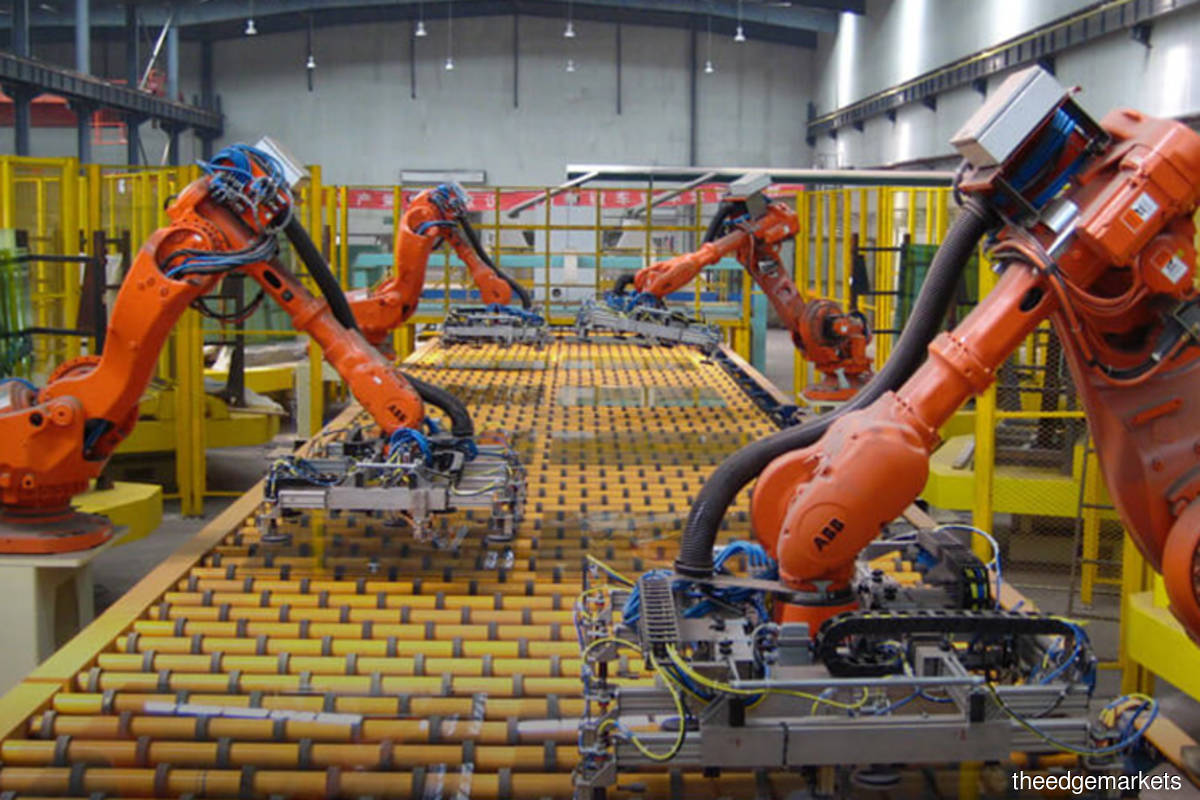 For Southeast Asia’s manufacturers, which are competitive largely because of low-cost labour and access to raw materials, the impact of new outbreaks on labour supply has been a major production bottleneck.

BANGKOK/KUALA LUMPUR (Aug 4): Fresh outbreaks of the Delta coronavirus variant in Southeast Asia have crippled its factory sector, disrupting global supplies of goods such as rubber gloves, semiconductors and SUVs and threatening the $3 trillion region's recovery.

A series of factory surveys this week showed business activity across most Southeast Asian economies fell sharply in July, a contrast to more resilient manufacturing economies in Northeast Asia and the West, where business growth has slowed but remained in expansion.

The economic disruptions in Southeast Asia caused by the virus have been made worse by slow progress in vaccinations in the region of 600 million people. Governments have struggled to secure doses and have imposed costly lockdowns that have left many factories without workers.

The setbacks threaten the growth of one of the world's more resilient emerging market blocs, which has withstood various global crises in recent decades thanks to broad robust economic reforms and its proximity to China.

HSBC economists warn the low inoculation rates in Indonesia, Vietnam, the Philippines and Thailand, as well as the uncertain efficacy of their vaccines, put their economies at risk.

"This means that populations in these countries could remain vulnerable not only to the current outbreak, but any future mutations that may develop," HSBC said. "Touch-and-go restrictions are likely to continue, weighing on the near-term growth outlook."

For Southeast Asia's manufacturers, which are competitive largely because of low-cost labour and access to raw materials, the impact of new outbreaks on labour supply has been a major production bottleneck.

In Thailand, Asia's fourth-largest auto exporter and a production base for major global car brands, Toyota Motor Corp suspended production at three of its plants in July in July due to parts shortages caused by the pandemic.

Siam Agro-Food Industry, a Thai processed fruit exporter, is heavily reliant on migrant labour and has only been able to fill 400 of the 550 roles as workers return to their countries and are unable to return due to closed borders.

"There are 350 tonnes of fruit per day but now we can take only 250 tonnes because of not enough workers to process," said Ghanyapad Tantipipatpong, president of Siam Agro-Food Industry.

"There is strong demand from export markets, such as the United States, our main market. The problem now is with the production."

In Vietnam, which hosts facilities belonging to global companies such as Samsung, Foxconn and Nike, companies in the country's south have been forced to keep workers isolated at their production sites at night.

In Malaysia, which supplies about 67% of the global rubber glove market, lockdown restrictions forced many glove makers to suspend operations in June and July.

Eased restrictions since then have allowed 60% of the work force to return after the country's glove-making association pleaded with the government for the industry to resume, citing concerns from global buyers. The association is now calling for a full return.

Already, disruptions in Southeast Asia are causing pain elsewhere with German chipmaker Infineon Technologies expecting a hit in the tens of millions of dollars from shutdowns at its Malaysia plant. The slowdown will in turn affect Infineon's automotive clients.

Daniel Bernbeck, CEO of the Malaysian-German Chamber of Commerce and Industry, said Malaysia's strict quarantine rules have also made it difficult for higher-end manufacturers such as chipmakers to bring it the technical expertise needed.

Analysts warn the risks go beyond just the hit to production.

"These are economies with lower-middle incomes, with deep scarring likely to increase social risks," Moody's said. "In some of these economies, high debt burdens are limiting governments' fiscal space to withstand the pandemic."