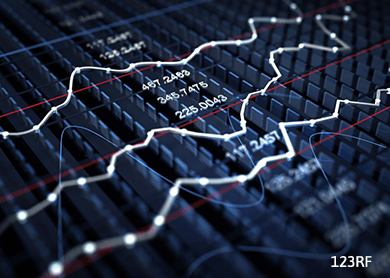 Speaking on the sidelines of the second Southeast Asia Venture Capital and Private Equity Conference here today, Amin expects the growth in venture capital and private equity to ride on the back of closer integration and synergy to be realised from the Asean Economic Community.

"The dynamism and confidence in Asean countries is offsetting the mixed performance of the BRIC economies. Five Southeast Asian countries — Malaysia, Indonesia, Thailand, Philippines and Vietnam — ranked among the Top 20 nations in the latest Agility Emerging Markets Logistics Index," he said.

Amin added that a report by Preqin revealed that there were 353 Asia-focused funds in the market, which is aiming to capture an aggregate of US$113 billion in value.

According to Amin, Preqin also noted that 49% of respondents conducted in a survey has indicated that Southeast Asia presents the best opportunities for investors, given the current financial climate.

"Southeast Asia saw 22 funds amounted to US$4.4 billion raised for growth capital and US$2.3 billion for buy-out. And as for venture capital, 14 funds were raised with US$1.2 billion target capital," he said.

Meanwhile, Amin said the two-day conference, which will end tomorrow, has attracted about 120 participants from industry players.

Formed in 1995, MVCA is an authorised industry association that provides a platform for its members to express their views to policy makers in resolving issues, as well as removing obstacles that impede the growth of the venture capital and private equity industry.