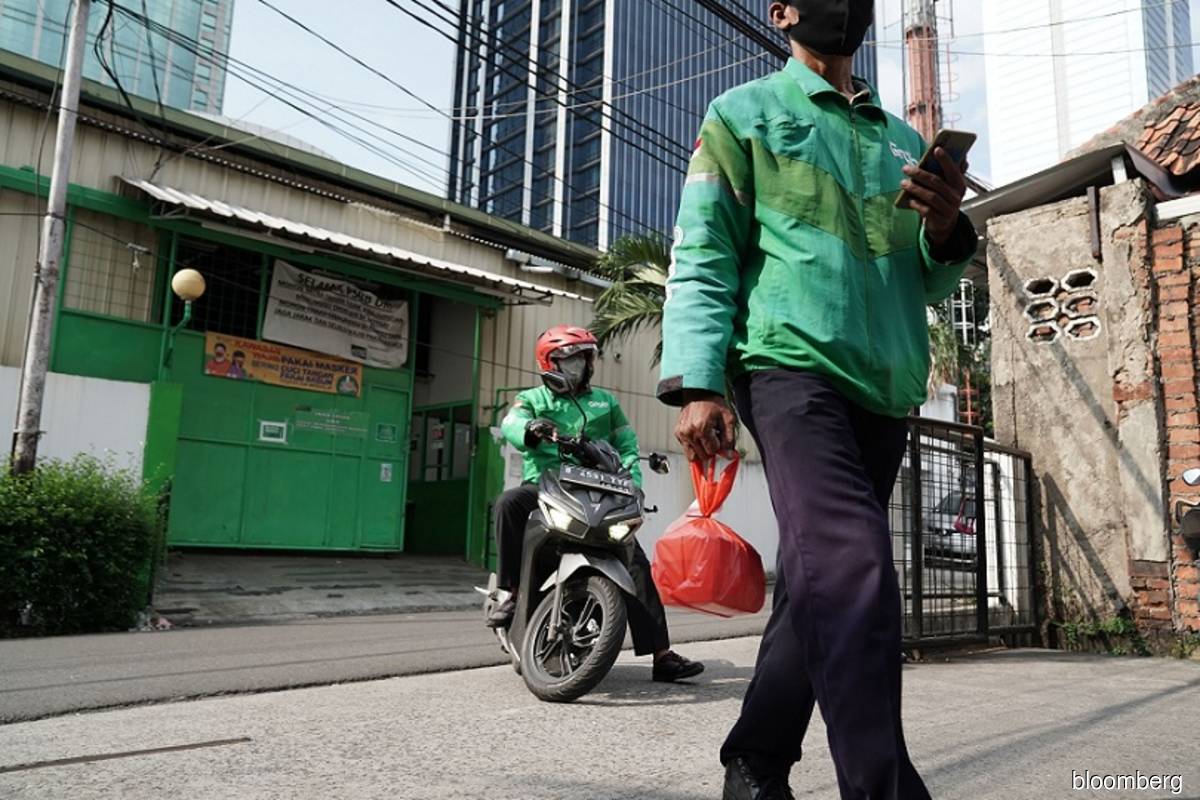 (Aug 31): The Southeast Asia region, led by Indonesia, added 70 million new online shoppers since the start of the pandemic, according to an annual report by Facebook Inc and Bain & Co.

Surveying more than 16,000 people across Singapore, Malaysia, the Philippines, Indonesia, Thailand and Vietnam, the researchers found a rapid pace of digital adoption during the pandemic and related lockdowns. By the end of 2021, they expect each of those countries to have 70% or more of its adult population as digital consumers. The jump from 5% to 9% of online retail penetration also marked faster growth than India, Brazil and China.

Online spending per person across the region in 2020 was US$238, outpacing earlier forecasts, and is expected to rise to US$381 by the end of 2021. The role of social video tripled in importance for online shopping, with 22% of respondents now citing it as their top channel for discovery. The research also found online groceries to be the fastest-growing segment, with a majority of consumers planning to either maintain or increase their at-home online spending on that and other categories.

“What we see in China and the US is more of a channel shift from offline to online, whereas in Southeast Asia the growth in consumer spending and retail is driven by online channels,” Magnus Ekbom, chief strategy officer of Alibaba Group Holding Ltd’s Singapore-based unit Lazada Group SA, said in the report. About 346 million people in Southeast Asia accessed Facebook daily as of the second quarter of this year. That figure closely mirrors the 350 million forecast to be digital consumers by the end of 2021. The forecast suggests a deceleration of growth after the pandemic-driven surge, as the next 30 million shoppers aren’t expected to come online until 2026. More than 95% of respondents accessed the internet on their smartphones. Internet and tech startups grew to dominate venture capital and private equity funding for the region, commanding 88% of deals by value in the first quarter of this year, up from 75% a year earlier. Financial technology, or fintech, was the dominant sub-category with 56% of tech funding, spanning such services as buy-now-pay-later, peer-to-peer lending, digital wallets and cryptocurrency.

“If we went back three years ago, Southeast Asia was still lagging,” Benjamin Joe, vice president of Southeast Asia and emerging markets at Facebook, said during a virtual briefing on Tuesday. “That clearly is not the case. It’s actually leading the way.”