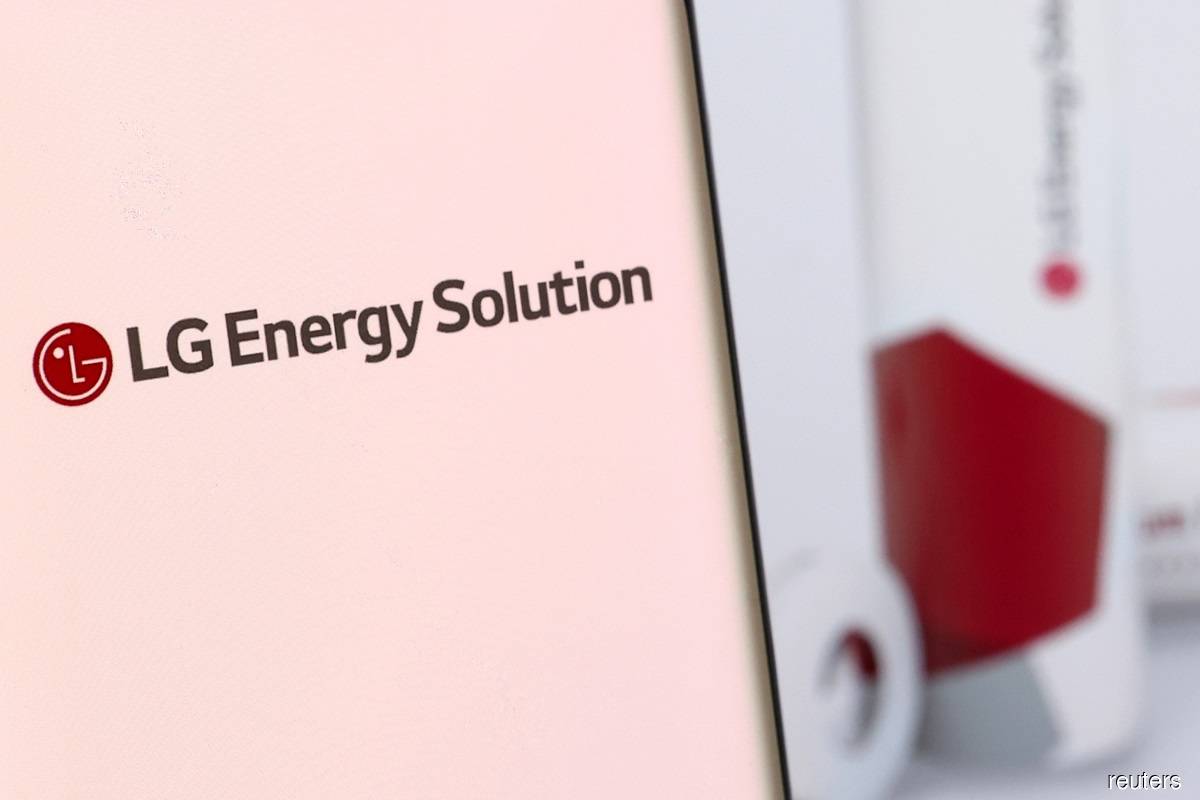 The book for the offering, which is the largest ever in South Korea, will close on Wednesday with deal pricing set for Friday.

"We are getting the sense that demand has been good, but we cannot confirm or comment on the specific figures," a spokesman for LGES said in a statement.

Potential investors were told on Tuesday there was no price sensitivity in the order book, which was already multiple times oversubscribed, said a third source, also with direct knowledge of the deal.

The sources could not be named as the information was not yet public.

At US$80 billion, demand is about 13 times more than the US$6 billion on offer to institutions, according to the company's regulatory filings for the IPO.

The IPO could take the company's value to as much as 70.2 trillion won (US$58.8 billion), which would make it South Korea's third-biggest listed company after Samsung Electronics Co Ltd and SK Hynix Inc.

Reuters reported in December it was likely LGES would price its shares at the top of the range.