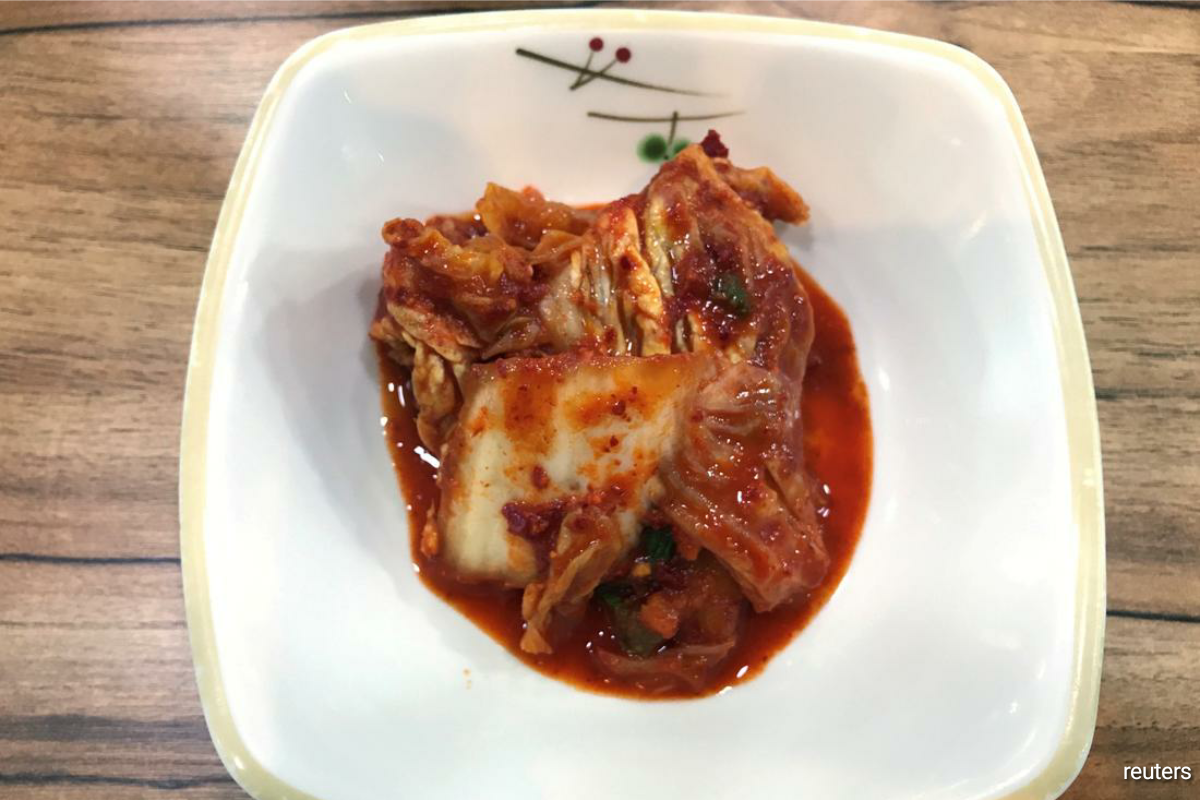 South Korean media was fast to dispute such a claim and accuse the bigger neighbour of trying to make kimchi a type of China-made Pao Cai. (Photo by Reuters)

SEOUL (Dec 1): China’s efforts to win an international certification for Pao Cai, a pickled vegetable dish from Sichuan, is turning into a social media showdown between Chinese and South Korean netizens over the origin of kimchi, a staple Korean cuisine made of cabbage.

Beijing recently won a certification from the International Organization for Standardization (ISO) for Pao Cai, an achievement the state-run Global Times reported as “an international standard for the kimchi industry led by China.”

South Korean media was fast to dispute such a claim and accuse the bigger neighbour of trying to make kimchi a type of China-made Pao Cai.

“Its total nonsense, what a thief stealing our culture!” a South Korean netizen wrote on Naver.com, a widely popular web portal.

“I read a media story that China now says kimchi is theirs, and that they are making international standard for it, It’s absurd. I’m worried that they might steal Hanbok and other cultural contents, not just kimchi,” said Kim Seol-ha, a 28-year old in Seoul.

Some South Korean media even described the episode as China’s “bid for world domination,” while some social media comments flagged concerns that Beijing was exercising “economic coercion.

On China’s Twitter-like Weibo, Chinese netizens were claiming kimchi as their country’s own traditional dish, as most of kimchi consumed in South Korea is made in China.

“Well, if you don’t meet the standard, then you’re not kimchi,” one wrote on Weibo. “Even the pronunciation of kimchi originated from Chinese, what else is there to say,” wrote another.

South Korea’s agriculture ministry on Sunday released a statement saying mainly that the ISO approved standard does not apply to kimchi.

“It is inappropriate to report (about Pao Cai winning the ISO) without differentiating kimchi from Pao Cai of China’s Sichuan,” the statement said.