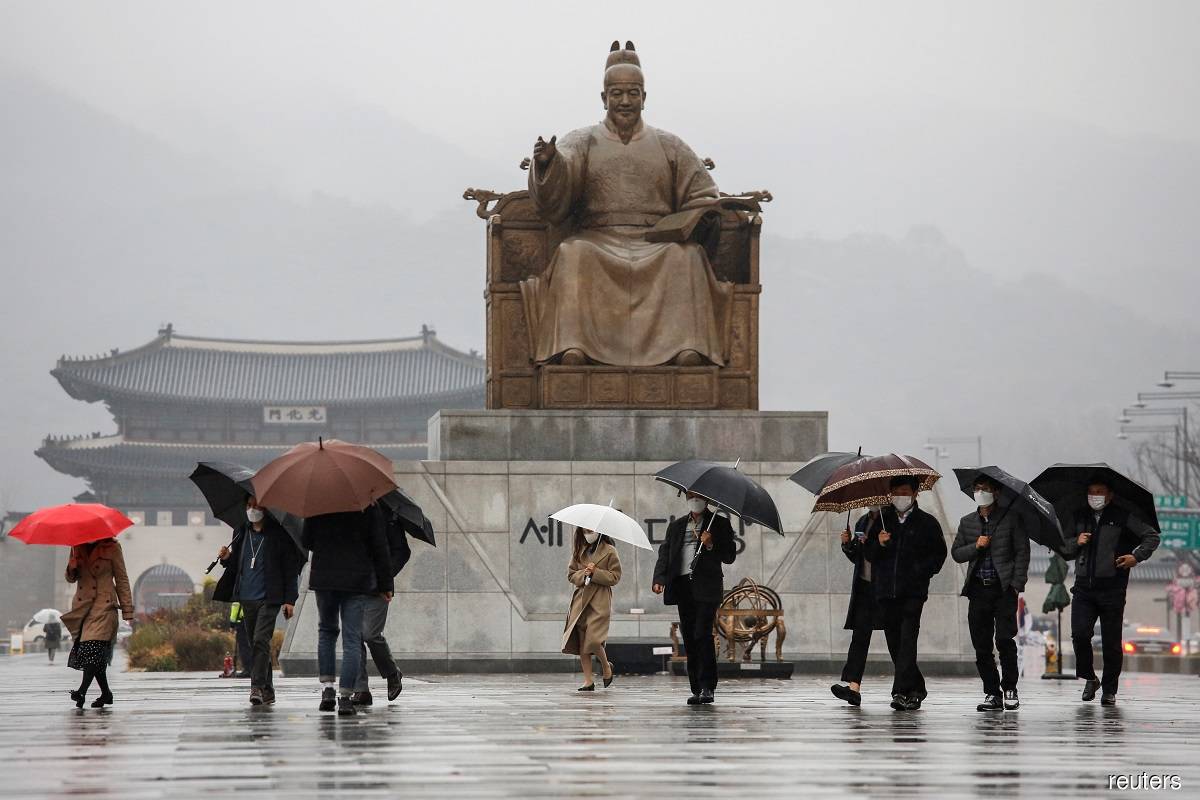 Prime Minister Chung Sye-kyun told a government meeting that officials would be discussing whether to enforce tougher distancing regulations for the Seoul area as well as the south-western region of the country, Yonhap news agency reported.

Under the country's coronavirus guidelines, the level of restriction is determined by certain benchmarks, such as a significant increase in a short time, or when the daily national tally exceeds 300 for more than a week.

But Chung said the government is reviewing whether to move some areas to a higher level of social distancing before the country sees a full week of more than 300 cases per day.

"We're at a critical juncture of facing a large number of infections nationwide," Chung said.

The Korea Disease Control and Prevention Agency (KDCA) reported 330 new daily coronavirus cases as of midnight, a drop from 386 reported the day before, a level not seen since August.

Yesterday, a KDCA official said the country could be facing a large nationwide outbreak that surpasses two earlier waves of infections, if it fails to block the current spread.

Earlier this month South Korea tightened prevention guidelines ahead of highly competitive annual college entrance exams scheduled for Dec 3, and Chung has called for all social gatherings to be cancelled.

Bars, nightclubs, religious services, and sports events continue to be permitted with attendance restrictions, but that could change if officials impose the next level of social distancing measures.

South Korea has employed an aggressive tracing, testing, and quarantine effort to stamp down outbreaks without imposing lockdowns. But the country has been dogged by a persistent number of small infections, bringing the total number of cases to 30,733 with 505 deaths.